Bangladesh’s tour of South Africa is starting from March 18 and a two-match Test series will be played after the three-match ODI series.

South Africa (South Africa Cricket Team) Bangladesh in his home from March 18 (Bangladesh Cricket Team) To play a two match test series against South Africa can field its weak team for this series. this is due to IPL-2022(IPL 2022). Most of the team’s Test players are part of different IPL franchises and the next season of this famous Indian league is starting from 26 March. Website espncricinfo It is written in the report that it was a unanimous decision of all to give importance to IPL instead of Test players.

South Africa’s Test team captain Dean Elgar said a few days ago that it will be a test of loyalty of South African players whether they choose to play for the national team or prefer IPL. CSA has allowed its players to participate in the IPL and it has not even held matches at this time. This time the IPL will be seen in detail because this time 10 teams will take part instead of eight.

This happened with BCCI

The website quoted the source in its report as saying, “According to the agreement signed with the BCCI, we will release our players for the IPL, but the window of IPL has grown and our agreement remains the same.”

If this happens then South Africa will not go with its frontline attack against Bangladesh. Kagiso Rabada and Lungi Ngidi are part of Punjab Kings and Delhi Capitals respectively. At the same time, Marco Yanson will play for Sunrisers Hyderabad this time. Enrique Norkhia is injured and that is why he will not be present in the series against Bangladesh. Also, there is doubt on his playing in the IPL itself.

According to the report, all the Test experts of the team have had a meeting with coach Mark Boucher and an attempt was made to persuade the players to give priority to Tests.

These people can get a chance

If the frontline bowlers of the team are not present, then this will be a chance for the rest of the players. In such a situation, the arrival of Lutha Cipmala and Lizad Williams in the team is believed to be certain. Cipmala has played three Test matches for his country and Williams, however, has not played a single Test match yet. He has played one ODI and six T20 matches for South Africa. 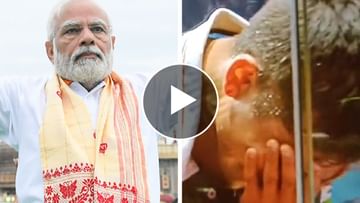 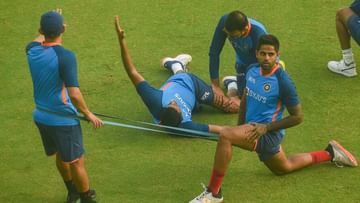 IND vs SA 2nd T20: Badal or fours and sixes will rain in Guwahati? Know the weather condition 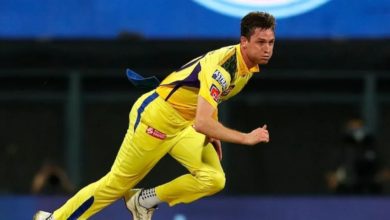 IPL 2022: Big blow to CSK, another player out after Deepak Chahar, new ‘Malinga’ got place 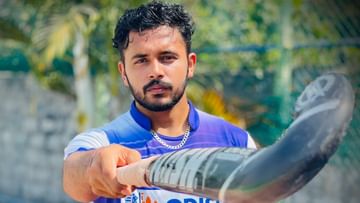 Indian hockey star became the world’s best player, won the award for the second time in a row