Host Ireland won the first match of the 3 T20 match series by 10 runs. After that, in the second match, South Africa registered a big victory by 8 wickets. After the results of these two matches, the 3-match series is now standing at 1-1. That is, now the third T20 between the two teams on June 8 will be the series decider.

Ireland had set a simple target of 107 runs for the victory in front of the South African women’s team in the second T20, which they achieved by losing 2 wickets in the 15th over. In this run chase for South Africa, opener Lara Goodall scored her first T20 half-century. Apart from him, NK Boss played an unbeaten innings of 32 runs. The task was easy for the batsmen as the South African bowlers did not give Ireland many opportunities to open their hands.

A T20I career-best 52 by Lara Goodall anchored in the pursuit of the 107-run target – reaching it with 30 balls remaining.#IREvSA #AlwaysRising #BePartOfIt️ pic.twitter.com/scxYjmu4f5

South African bowlers allowed Ireland’s team to score only 106 runs for the loss of 7 wickets in 20 overs. De Klerk and Sekhukhune got 2-2 wickets for South Africa. But Shabnam Ismail, who took 1 wicket, became the player of the match. Shabnam took the wicket of Ireland opener Lynn Paul giving 13 runs in 4 overs. But apart from this, he also took two such catches, which were going to decide the course of the match. In this one catch was from second Irish opener and captain Gaby Lewis. So there he caught the second catch of middle order batsman Arleni Kelly. 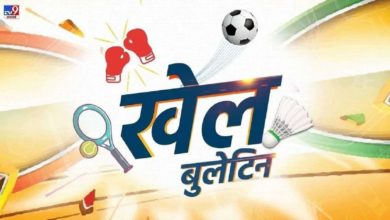 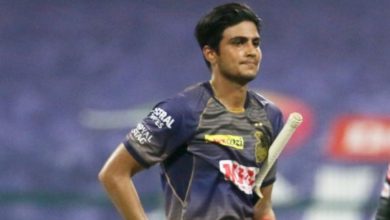 IPL 2022: Shubman Gill, who reached Gujarat Lions after being rejected by KKR, said his heart, said- I am more… 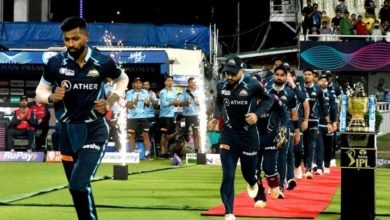 GT vs RR Prediction Playing XI IPL 2022 Final: This player will enter the battle of the final, know the playing XI of both the teams 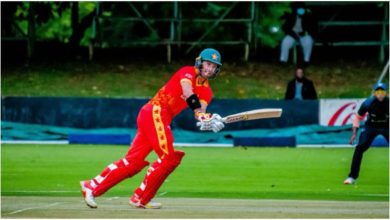 30 runs in 6 balls in a stormy half-century! The captain added color to the team’s victory, took a 1-0 lead in the T20 series