BCCI is currently adopting a wait and watch strategy regarding Jasprit Bumrah and will take a final decision as the tournament gets closer.

Sourav Ganguly advised not to rush about Bumrah.

Jasprit BumrahTeam India’s legendary fast bowler. Talking about the Indian cricket team and Bumrah is not discussed in it, it is not possible. Just before T20 World Cup bumrah There is a discussion about The only difference is that these things are not going to please the Indian team or the fans. A report has claimed that he will not play the T20 World Cup. Although no official statement has come from BCCI on this, but for the first time the chairman of the board Sourav Ganguly has responded to this.

The Indian board on Friday 30 September gave only this information that the veteran pacer will not be able to play in the T20 series against South Africa due to back problem. The board has included Mohammad Siraj in his place. In such a situation, the question about Bumrah’s injury and his availability remains and it is believed that BCCI will take a decision only after looking at his fitness for the next few days.

don’t be in a hurry to wait

News agency PTI had told in its report a day earlier that Bumrah’s injury is so serious that it may take him 4 to 6 months to recover from it. BCCI has not said anything like this but for the first time as Board President Ganguly, an official has openly said on this issue. Ganguly has said that there is still time in the World Cup and hence the decision will not be taken in haste.

Talking to a sports website on Friday, the BCCI boss said, Bumrah is not out of the T20 World Cup yet. It’s time for the World Cup to start. We should wait for a while and don’t say anything in a hurry.

Dravid also gave such a statement

By the way, some similar things happened during Ravindra Jadeja’s injury as well. Star all-rounder Ravindra Jadeja suffered a right knee injury during the Asia Cup, due to which he was ruled out of the tournament. After this news came that Jadeja would not play in the World Cup either. However, during that time coach Rahul Dravid also said that there is time in the World Cup and cannot throw Jadeja out now.

It was not easy for Neeraj Chopra to win gold in Kuortane Games, told fans what was the biggest challenge 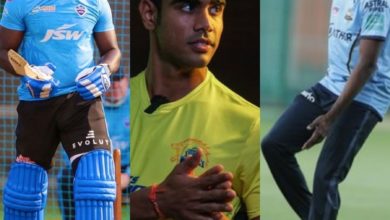 These young stars will be seen for the first time in IPL 2022, from ‘Baby de Villiers’ to the world champion captain 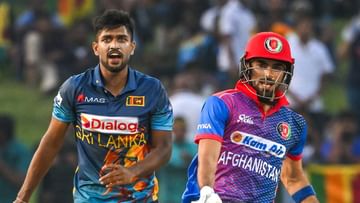 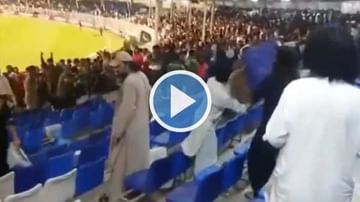 PAK vs AFG: Fans of Afghanistan riot after defeat, attack on Pakistanis