Sonu Nigam along with his family has also been infected with Corona. By sharing the video on his Instagram, Singer has informed that his wife and my son have been hit by Corona.

Corona cases are increasing continuously in the country. This epidemic has once again started taking people in its grip. The number of infected patients is increasing day by day. In the last few days, many TV actors have been infected with Corona. Now the name of singer Sonu Nigam has also been included in this list.

Singer shared the information about his infection on his social media. He told that his wife Madhurima and son have also been infected with Corona. Although the singer is in Dubai with his family. Sonu has shared the video and told that he is currently in Quarantine.

Sharing the video on his Instagram, Sonu wrote, Happy New Year to all of you. I am covid positive. Some people know and many people do not know, but it is true that I do not feel that I am Kovid positive. I am in Dubai. I had to perform in Bhubaneshwar and also shoot for Super Singer Season 3. He further told that for this I had to get corona tested and I have come Kovid positive. I hope I get well soon. How many times I have concerted in Viral, Thraat Bad. This is much better than that. I’m not dying. My throat is running ie I am fine. But I feel bad for the people because of whom I have suffered. Other singers have reached my place.

He further said that he has talked to many people around me. In the video, Sonu said that I feel bad for the fact that work is stopping again. It is spreading very fast. I feel bad for the theaters and the people associated with the film because the work had just started. Everything was closed for the last 2 years. But I hope things will be fine soon.

Singer further said that I had come to Dubai on the occasion of New Year to meet my son Nivan. But now I am corona positive. Together with my wife Madhurima, my son and my wife’s sister, we are all corona positive. We are Happy Corona positive family.

At the same time, talking about the work front, singers are constantly doing their music concerts. Recently he performed in UK. In the month of October, he was seen in Kaun Banega Crorepati 13.

read this also – Pushpa Box Office Collection: Ranveer Singh’s ’83’ is not getting the audience, Allu Arjun’s ‘Pushpa’ is getting crowded at the ticket window

read this also – Armaan Malik’s romantic song ‘You’ teaser released, Singer said – was waiting for this for a long time 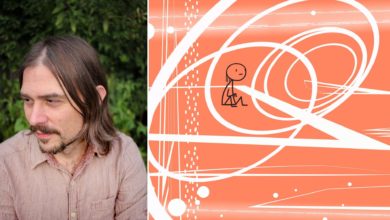 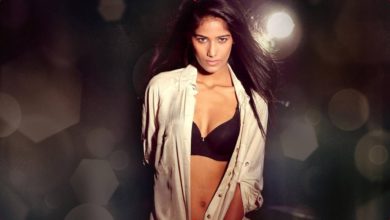 Shocking Revelation: Her husband Sam Bombay, furious over Poonam Pandey’s allegations, said that his wife is not loyal 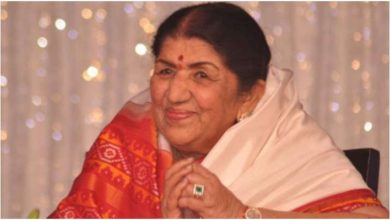 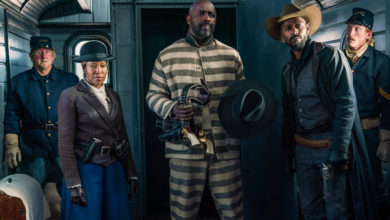