iQoo Neo 6 5G Launch date: iQoo’s new phone will be launched on May 31.

iQoo Neo 6 5G Launch date: iQoo Neo 6 5G will be launched with a powerful processor, which will be named Snapdragon 870 5G. It will launch with an 80W flash charger, which will charge 0-50 batteries in just 12 minutes.

The powerful Snapdragon 870 5G mobile platform will be used in the iQOO Neo 6 5G. Its clock speed is up to 3.2 GHz. The Snapdragon processor is manufactured by American chipset maker Qualcomm. Let us tell you that the processors of 8 series are quite powerful.

According to the official website of iQoo, it will knock with powerful charging. It will launch with 80W flash charger. It has a battery of 4700 mAh, which will charge 0-50 percent battery in just 12 minutes. That is, this phone just switch off the smartphone will be half charged in just 12 minutes.

The iQoo Neo 6 has already been launched in China and there this mobile has a 6.62-inch AMOLED display. It comes with Full HD Plus resolution. It has a resolution of 2400 x 1800 pixels. Its refresh rates are of 120Hz.

Whereas 8 Gen 1 chipset has been used in the phone launched in China. It comes with up to 12 GB of RAM and 256 GB of storage. This phone will come with Origin OS. 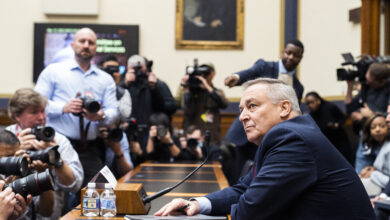 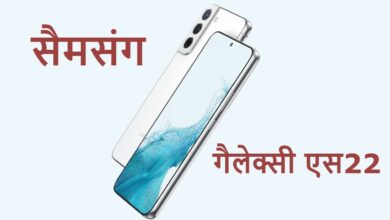 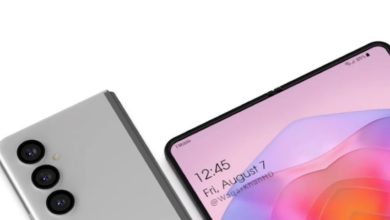 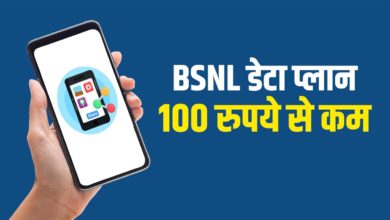 These plans of BSNL cheaper than Rs 100, will get free calls with data and good validity