Wanindu Hasaranga alone from Sri Lanka left a big impact with the first ball and then put full force in batting to win the team but failed.

Things have not been good for the Sri Lankan cricket team on and off the field ever since they won the title by defeating Pakistan in the final of the Asia Cup on 11 September. The antics of some of his players outside the field have brought him trouble, so his performance in the T20 World Cup was very poor. Now another chapter has been added to this bad phase, where for the first time he had to face defeat from Afghanistan in his own home. young opener Ibrahim Zadran On the basis of the best century, Afghanistan defeated Sri Lanka by 60 runs and took the lead in the ODI series.

The three-match ODI series between the two teams started on Friday, 25 November in Pallekal. While being in the same group in the T20 World Cup, both these teams could not perform as expected. Sri Lanka and Afghanistan of this tournament returned to the field for the first time in this series. While Afghanistan returned to winning ways, the Sri Lankan team failed to improve their performance at home as well.

Batting first, Afghanistan scored a strong score of 294 runs losing 8 wickets in 50 overs. On his behalf, 20-year-old opener Ibrahim Zadran played a strong inning of 106 runs (120 balls, 11 fours). This was the second century of Ibrahim, playing only the sixth ODI match of his career. He had a good opening partnership of 84 runs with Rahmanullah Gurbaz (53). Najibullah Zadran (42) also played a strong innings, but on the basis of leg-spinner Wanindu Hasaranga, Sri Lanka restricted the runs in the last over.

Left-arm pacer Fazlhaq Farooqui (4/49), who has been creating waves in world cricket in the last few months with his excellent pace and swing, once again proved to be Afghanistan’s star. This bowler destroyed Sri Lanka’s top and middle order. After a bad start, Sri Lanka tried to come back in the match on the basis of first innings of Pathum Nissanka (85, 83 balls, 10 fours) and then Hasaranga (66, 46 balls, 10 fours, 2 sixes). 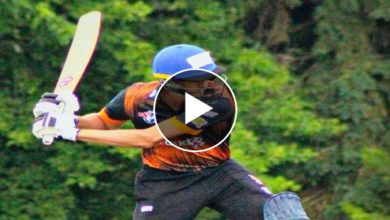 In the T20 match, the ‘Indian’ bowler was thrashed, 34 runs in one over, 5 sixes and one four, watch video 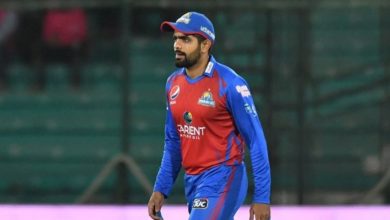 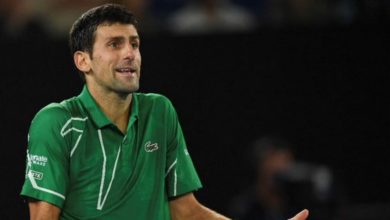