Skoda EV Car: Skoda Enyaq iV has been spotted during testing. Many good features and strong battery will be seen in this car.

In India’s first electric car market, Skoda is going to launch its first EV car, which will be named Crossover Car. name of this car Skoda There will be Enyaq Fourth 80X (Skoda Enyaq iV 80X). Now the photo has surfaced during the road testing of this car. A website named Autocar has informed by quoting its source that this electric car is currently being tested and it can be launched in India early next year. In this, the company has introduced it with the VW ID4 platform.

Some leaks and prototypes suggest that it will be the Enyaq iV 80x with top-end powertrain specifications. Also, 77kWh battery has been given in this car, which will get 125kWh DC fast charging. It will get dual motors, which will be seen on each axle. It will be able to generate power of 265 HP.

This car can reach the speed of 0-100 km in just 6.9 seconds. Also, it can give a driving range of up to 513 km in a single charge. It will be the longest offering EV car to come to India. The company can present this upcoming car in many variants.

Talking about other features, 129-inch Proteus alloy wheels have been used in it. It has a 13-inch full side touch screen instrument cluster, which comes with a touch screen. Ambient lighting, a leather-wrapped steering wheel will also be available inside the car. It will be a fully loaded Skoda and a lower specification version may also knock in it. Apart from this, a two wheel drive variant will also knock in it.

Built on a Special Platform Skoda’s upcoming EV Skoda Enyaq iV will be a crossover body type car and will be built on the MEB, a platform specially designed for electric cars. The Volkswagen ID 4 and Audi Q4 e-tron have also been built on this platform. Coming to the features of this platform, it offers the option of single, rear wheel drive and dual motor or even all wheel driving. This upcoming car can knock with a length of 4,648mm. 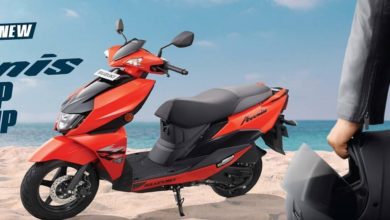 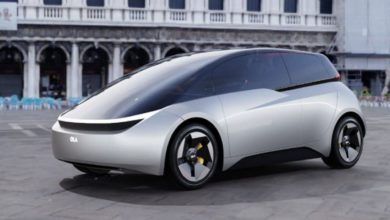 Ola’s electric car will look like this, know the details related to launch and features 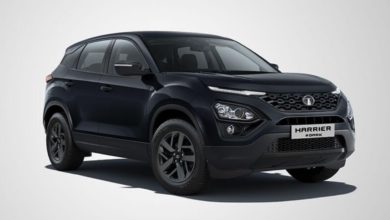 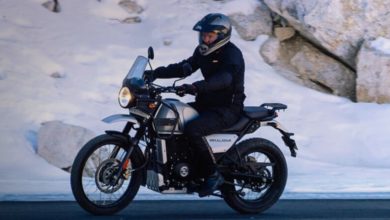 For the bike enthusiasts, Royal Enfield brought Himalayan 450, for the first time many unique features will be found in it