Skoda will officially unveil its Kodiaq facelift SUV in India tomorrow. The Kodiaq will be Skoda’s first launch in India this year. Let us know in detail about its specifications and features.

Skoda will officially unveil its Kodiaq facelift SUV in India tomorrow. The SUV will make a comeback in the markets after being pulled out due to BS6 norms almost two years ago. The Kodiaq will be Skoda’s first launch in India this year, its second offering after the Slavia, will be the upcoming premium sedan.

The Kodiaq SUV, which was launched in India on Monday, has been introduced in the global market last year. The 2022 Skoda Kodiaq will come with several updates which include changes to the exterior, interiors and design of the cabin. As far as looks are concerned, the new Kodiaq will get a revised grille, new LED daytime running lamp signature and new bumpers. At the rear, the tail lamps along with the rear bumper have also been tweaked. The profile of the SUV is somewhat similar to the last generation model.

Talking about the interiors of the car, the new Kodiaq will come with a large dual-tone cabin. The dashboard now houses an 8-inch touchscreen infotainment system with inbuilt navigation and wireless connectivity. Behind the wheels is a large 10.25-inch digital driver display. The 2022 Kodiaq will come with ventilated front seats that will have both cooling and heating functions. Automatic climate control also has three zones. The SUV will also get a panoramic sunroof, 12-speaker Canton sound system, ambient lighting among other features.

Under the hood, the 2022 Kodiaq SUV will be powered by a 2.0-litre turbo-petrol engine. It has the ability to generate a maximum output of 190 hp and peak torque of 320 Nm. The engine is likely to come mated to a 7-speed DCT gearbox.

Skoda says that the Kodiaq SUV will have a Dynamic Chassis Control (DCC) system. It adopts the damping specification by adjusting the shock absorbers of the SUV. The adjustment is made on the basis of the driving mode chosen by the driver. Skoda will offer the Kodiaq SUV with five drive models. These include Eco, Normal, Sports, Snow and Individual.

As far as safety is concerned, the 2022 Skoda Kodiaq SUV will be packed with nine airbags. Apart from this, the SUV will also get safety features like ESC, MCB, AFS, ABS, ASR.

The Skoda Kodiaq SUV is likely to be launched at a price of around Rs 35 lakh (ex-showroom). The price of the previous model used to start from Rs 33 lakh (ex-showroom). When launched, the Kodiaq facelift SUV will take on rivals such as the Volkswagen Tiguan, Hyundai Tucson and the Citroen C5 Aircross.

read this also- From Maruti to Hyundai, these 4 cars come in less than Rs 2 lakh, know what is the deal

How to do driving on mountains, always keep these 5 important things in mind 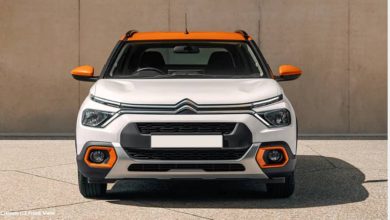 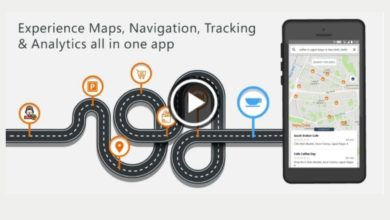 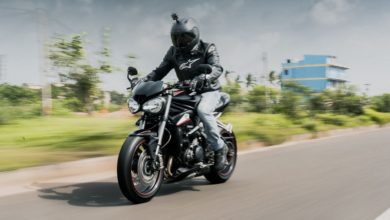 It will be easy to increase the mileage of the bike, just follow these 7 easy tips 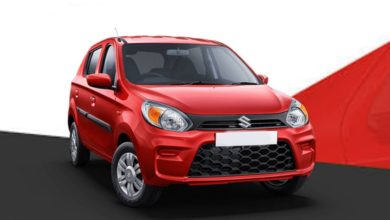 Car will save you from winter during travel, bring home for less than Rs 1.50 lakh only