This is the second song of Sidhu Moosewala which has been released after his death. Earlier, the song ‘SYL’ was released, which made a splash on social media.

late punjabi singer Sidhu Musewala Even though he may not have lived among us today, but he is still immortal in the minds of his fans. A new song of the singer has been released on Tuesday, due to which there is tremendous excitement among his fans. Let us tell you that this is his second song after the murder of Moosewala, which is creating panic among the people. A status update was made on the singer’s official Instagram on the previous day, in which the song ‘War’ was mentioned. Since this news came out, people were eagerly waiting for this song.

Let us tell you that Sidhu Musewala will always remain in the hearts of his fans. This is his second song which has been released after his death. Earlier, the song ‘SYL’ was released, which made a splash on social media. At the same time, as soon as the new song is released, it is also going viral on social media. In a few minutes, this song has got 1 million views.

This song is for Sardar Hari Singh Nalwa

Let us tell you that this song has been released at 10 o’clock after having Ardas after recitation on the day of Guruparva. It is being told that this song is actually also a ‘War’, which he Hero of Punjab Hari Singh Nalwa sang for. Now you must be wondering who was Sardar Hari Singh Nalwa. So let us tell you that Nalwa was the Chief of Army Staff of Maharaja Ranjit Singh. The great fighter Hari Singh Nalwa led many wars against the Pathans and brought victory to Maharaja Ranjit Singh. Not only this, Nalwa is given a place among the best warriors of India. 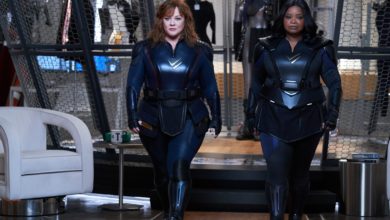 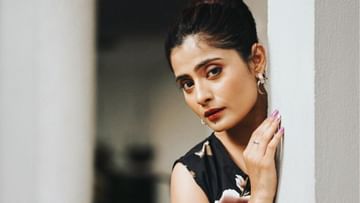 Rahul in judicial custody till November 11, said – my marriage was on the verge of breaking because of Vaishali 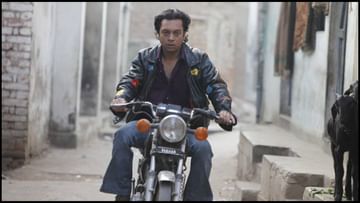 Gangs of Wasseypur’s ‘Definite’ accused of fraud of 29 lakhs, case registered in Ranchi