Singer Drake has paid tribute to Punjabi singer Sidhu Musewala in the first episode of his radio show Table for One. After this, the fans of the Punjabi singer are giving their reactions.

Punjabi Singer Sidhu Moosewala (Sidhu Moose Wala) is no longer with us. However, the songs sung by him still take us back to his memories. Let us tell you that on May 29, more than 30 rounds of bullets were fired at Sidhu Musewala, due to which he died. This attack took place near his native village Jawaharke in Mansa district of Punjab. His security was withdrawn by the Punjab government just 24 hours before this incident. After the sudden death of Sidhu Musewala, the hearts of all the fans were broken. All the celebs abroad also paid tribute to Sidhu Musewala. Meanwhile, singer Drake has also paid tribute to Sidhu Musewala.

According to a report in HipHopNMore, Drake also played Musewala’s hit song ‘295’ during the show. Let us tell you that ‘295’ has recently entered the Billboard Global 200 chart. It is being claimed that this song was at number three on YouTube’s Global Music Video Chart. The reaction of his fans has also come to the fore on Drake paying tribute to singer Sidhu Musewala. Fans of Punjabi Singer wrote in the comments- ‘Very respect to Drake for this.’ Many other fans also expressed their gratitude with emoji.

The real name of Punjabi Singer popularly known as Sidhu Musewala is Shubhdeep Singh Sidhu. His songs have also been in controversies due to gun culture. Talking about Musewala’s career, he studied electrical engineering in Punjab. After this, he went to Canada in 2016 on a study visa. In 2017, he released his first song So High. He has been accused of promoting violence and gun culture through his songs. In 2020, the then Punjab government led by Captain Amarinder Singh filed a case against him under the Arms Act. He was accused of allegedly promoting gun culture through his songs. 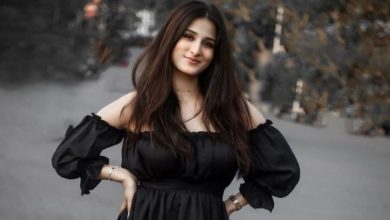 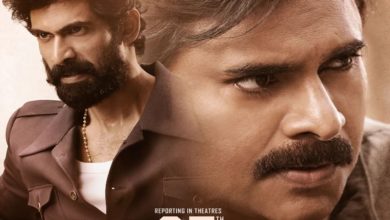 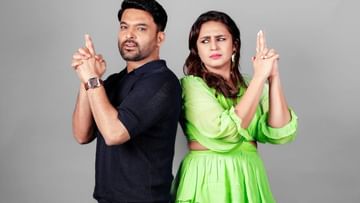 Kapil Sharma will be seen with Huma Qureshi, questions asked by fans while sharing photos

‘Wake up at night to cook food for friends’, Sonu Sood shares experience with Jackie Chan