Shweta Tiwari has said that she had spoken about fellow actor Saurabh Raj Jain in the web series ‘Show Stopper’. Saurabh is known for his role of Lord Krishna in the Mahabharata TV serial.

of the TV world famous actress shweta tiwari ,Shweta Tiwari) Once she was relieved in the discussion with her beauty, but nowadays she remains in the headlines due to one of her statements. A statement given by him in jest is overshadowing him. Bhopal (BhopalActress Shweta Tiwari during an event inShweta Tiwari Controversy) has now apologized after a statement allegedly hurting religious sentiments. She has said on this statement that she did not want to hurt anyone’s feelings. He also said that he did not know that people would take his words in any other context. He didn’t do it intentionally. He has humbly apologized to all. I would never want to hurt anyone with whatever has been said.

Shweta apologizes for her displeasure over the statement

Shweta Tiwari is working in a web series named ‘Show Stopper’, she reached Bhopal in connection with the promotion of this web series. Saurabh Raj Jain was also present with him in this series. In the press conference, he had said that God is taking the size of my bra. The video of just this went viral on social media and Shweta Tiwari’s statement started being linked to religious sentiments. The matter progressed so much that complaints started being filed against Shweta Tripathi with the police, but when this thing came to the notice of Shweta, she apologized.

kept his side apologizing

Shweta has said in her apology statement that I have noticed that what was said in the context of the old role of my partner was taken in a wrong way. Its second meaning was taken out. When you understand the context, then you will know that God meant the popular role of Saurabh Raj Jain. People only know him by the name of the character. I used that in front of the media as an example. This is completely misunderstood. A person who believes in God like me would never do this intentionally.

In the web series ‘Show Stopper’ working with Shweta Tiwari, he has claimed to have his say with reference to actor Saurabh Raj Jain. Saurabh is known for the role of Lord Krishna in the Mahabharata TV serial. People mostly recognize him because of this role. He is popular in every house because of this role. He is going to be seen doing web series

Bigg Boss 15: Rakhi Sawant, furious at Abhijeet Bichukale, said – he has got himself elected in the wall 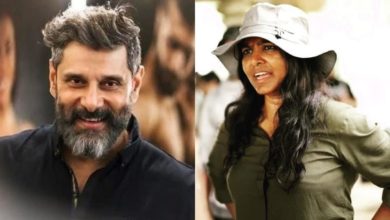 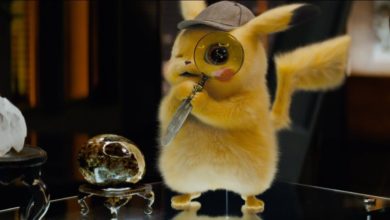 Famous Should not Give Up on a Massive Display Pokémon Franchise 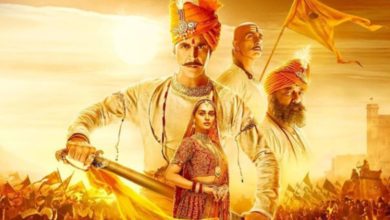 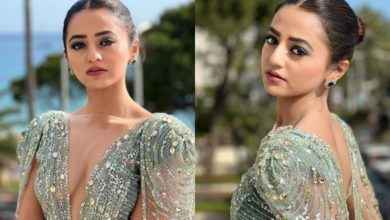 Helly Shah revealed: Indian designers discriminated against the actress who reached the red carpet at Cannes 2022