Performing in the fire sequence is very challenging for the actors. But such scenes are very interesting for the audience because new twists and turns come from it in the serial.

Aditi and Savita will get caught in the fire

The upcoming episodes of Sony SAB’s Shubh Labh – Aapke Ghar Mein will feature a dangerous fire scene wherein Aditi (Mahi Sharma) will be trapped in a shop, which is on fire. . Savita (Gitanjali Tikekar) standing outside the shop will run to save Mahi from the rising fire. People standing beside her will stop her from going into the fire, but Savita will not stop, as she will only see her daughter at that time. The actors involved in Shubh Labh have told their interesting experiences of the challenges faced in shooting this risky scene of fire.

Geetanjali Tikekar playing the role of Savita said, “As an actor, the entire sequence was a challenging yet satisfying experience for me. It is every actor’s dream to express so many different emotions in the same character. It’s not like I’ve done a stunt for the first time. But this experience was different from before. It is not a good idea to play with fire unless there are experts to manage such risky sequences.

Geetanjali further said that “I was scared, but when I saw that full care has been taken in the stunts, then I got ready. The team was very supportive, first they helped me to relax and then the whole process went step by step. All the credit for this goes to this wonderful team, especially our director.

Know what Mahi Sharma, who played the role of Aditi, has to say

Mahi Sharma playing the role of Aditi said, “I have worked in a few shows before this, but I never got a chance to do stunts. This fire stunt was my first, so I was thrilled and nervous too. I am scared of fire since childhood, but the production team, especially my director and co-star Geetanjali Tikekar helped me relax and be comfortable and guided me throughout the scene. It was a wonderful experience and I am glad that I got an opportunity to do something which has helped me to some extent to overcome my fears.”

‘The Ebook of Boba Fett’ Episode 2: The Tusken Raiders Are More than Sand Men and women, and Also There Are Hallucinogenic Lizards 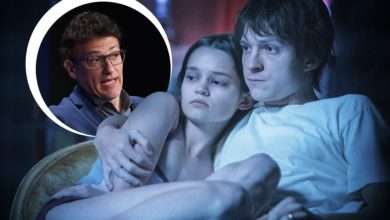 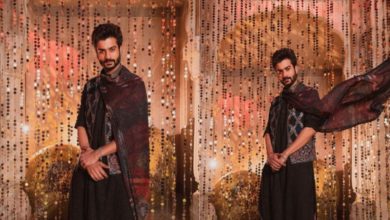 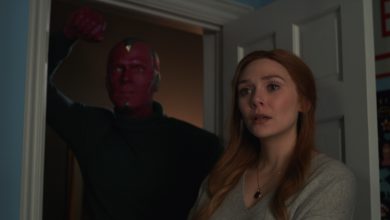