In the rescheduled 5th Test match of the series against England in the Indian team, Shreyas Iyer’s bat once again remained calm. He scored 15 runs in the first innings and became a victim of Matthew Potts after scoring 19 runs in the second innings. Iyer’s weakness was exposed once again.

The only test match is going on between England and Team India (IND v ENG). Even though Team India is in a strong position in this match, but some players are proving to be absolutely flop on this tour. This is because in both the innings of this Test match, only 34 runs have come out of Iyer’s bat. Shreyas in difficult conditions at the crease in the second innings batting He came to do and as soon as he came, he thought of batting in an aggressive manner. Due to which he lost his wicket for just 19 runs while playing irresponsible shots. It can be said that on the fourth day of the 5th Test match against England, he easily got caught in the trap of English bowlers in India’s second innings.

Iyer was slowly getting his feet on the crease and was trying his best to adjust with Pant. He also troubled the bowlers by playing some good shots, but then in the 60th over he got caught in the trap of pots and this trap was prepared by McCullum, who worked with Iyer in IPL 2022. Iyer’s weakness was exposed once again. Fans are looking very angry seeing Iyer getting out in this manner and he has to be a victim of trolling on social media.

Shreyas Iyer and short ball ..now every bowler knows if u want to take his wicket use short length ball and rest he’ll help you out to throw his wicket.#INDvENG

Shreyas #Iyer is such a stupid, bang average cricketer. Shouldn’t be playing Tests with his limitations, they were targeting him with short balls but still he thought to play that nonsense shot. #ENGvsIND


For your information, let us tell you that McCullum was the coach of Kolkata Knight Riders, while Iyer was the captain. This meant McCullum knew Iyer’s weakness very well and used it to take advantage. 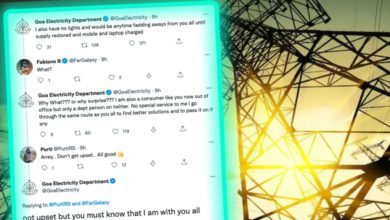 #GoaElectricity: You will also be surprised to read such a reply from the department if the people who are troubled by the lights have tweeted.

Aunty dances on the dance floor to the song ‘Bang bang’, can’t stop laughing after watching the video! 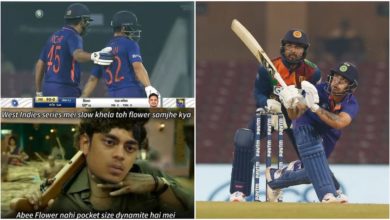 IND vs SL: Ishan Kishan’s ‘stormy’ avatar was seen in the match, fans shared funny memes after watching his innings 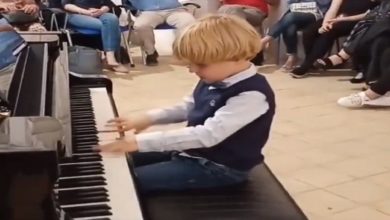