The web-series ‘Anarky’ is being directed by Tariq Khan, in which actors like Tigmanshu Dhulia, Piyush Mishra, Zakir Hussain, Yashpal Sharma and Anita Hassanandani are working.

The shooting of the web-series ‘Anarky’ has started.

Shooting for the second and final schedule of web-series Anarky Chhattisgarh I have started. There is an atmosphere of light, camera, action in Raipur. Meanwhile, Chief Secretary of the state Amitabh Jain and Chief Minister’s advisor Gaurav Dwivedi have given clap-shot on Monday. This web series is being directed by Tariq Khan, in which actors like Tigmanshu Dhulia, Piyush Mishra, Zakir Hussain, Yashpal Sharma and Anita Hassanandani are working. Its shooting is being done at Chhattisgarh Club located on Civil Line, Raipur. Actually, the shooting of the first schedule of Anarky has been done in April this year.

The Chief Secretary and Advisor to the Chief Minister informed Director Tariq Khan and his team about the features of the state’s film policy prepared in the CM Bhupesh Baghel government. He said, ‘Impressed by the state’s film policy, Bollywood producers and directors are continuously coming to Chhattisgarh for shooting. Many web-series have been shot here.

Meanwhile, he has also assured director Tariq Khan of all cooperation from the state for the shooting of the web-series. Gaurav Dwivedi tweeted and said, ‘The fair of Bollywood stars is being decorated again in Chhattisgarh… Shooting of films and web series has started. Light camera action in Raipur and Khairagarh! The new film policy became a super hit! Thank you Chief Minister Mr. Bhupesh Baghel.

Earlier, regarding the shooting that took place in March this year, Gaurav Dwivedi had said that the Lucknow of 1980 will be shown in Raipur in this web series. The web series was shot for about 50 days in Raipur and surrounding areas. He had said that with the implementation of the new film policy, Bollywood actors and directors are getting better locations and local technicians for shooting in Chhattisgarh.

He told that the craze for shooting of main stream cinema is increasing in Raipur and other places of the state. The web series ‘Anarky’ is being produced under the banner of Vartul Film Pvt Ltd, Annika Multi Ventures Pvt Ltd, VIP Movies & Entertainment and Era Films. 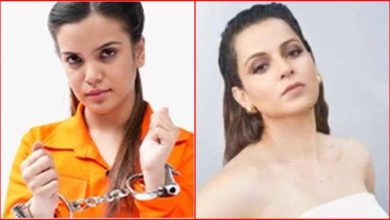 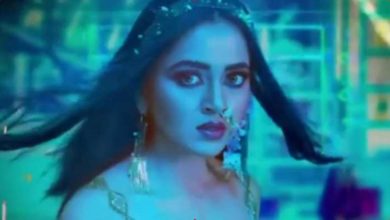 Naagin 6 Twitter Review: Some people are praising and some people are trolling, know what is the review of Tejashwi Prakash’s show 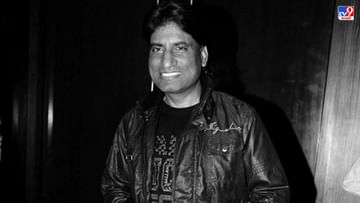