These days a video of a small girl is going viral on social media. In which the girl is seen doing stunts in a surprising way. Seeing this, good stuntmen will be stunned.

There are many videos of talented children on social media these days. In today’s time, small children with their skills outperform the biggest talents. Not only studies but today’s children do such stunts. Big stuntmen are stunned after seeing them. These days too, a video of a similar girl is becoming increasingly viral. In which she is seen performing gymnast. Obviously, the girl’s brilliant moves are the result of her rigorous training, which made her body so flexible that the onlookers could not believe their eyes.

The video going viral seems to be of some karate training center. Where many children are seen sitting together. One of these girls gets up and starts walking by spreading both her hands, touching her forehead with her feet, and then rolling her body like rubber and rolling on the ground.

This video has been shared on Twitter by an account named @TansuYegen. The video has got more than eight lakh views till the time of writing this news. Apart from this, funny comments are being made by commenting on the clip.

Chinese have better disciples than us.

There is something scary facts about this video

Does this kid have a spinal cord??

All this are amazing

Now this is Amazing!!!


People have also made different types of comments after watching this video. One user has written, it is the result of hard practice.. which made the girl capable that people would be surprised to see her. On the other hand, another user wrote, ‘I don’t think this girl has a backbone, while another user has written, even above super. Another user wrote, ‘This girl seems to have kept her bones in the locker.’ Apart from this, many other users have given their feedback by commenting on this. 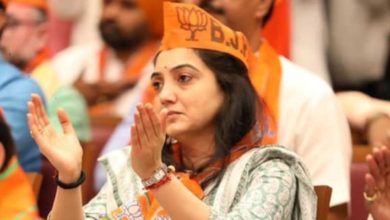 Controversial remarks on Prophet Muhammad: Know what is happening on Twitter regarding #NupurSharma 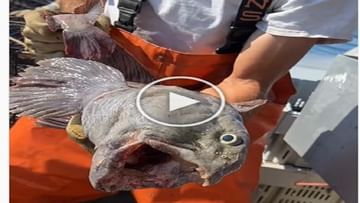 Shocking! A wolf-like fish caught in the hands of fishermen, the fisherman trembled as soon as the monster opened its mouth! 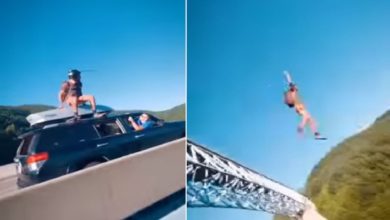 VIDEO: Man jumped off the bridge from a moving vehicle, people pressed their fingers under their teeth after seeing dangerous stunts and courage 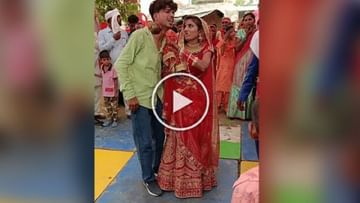 Viral Video: Brother cried bitterly while hugging the bride at the time of farewell, the groom started dancing to a different tune, watch video