In a video going viral on social media, the way a person is seen hugging a crocodile, one’s heart beat increases. The viral clip has blown people’s senses.

When the man hugged the crocodile

As the lion is called the ‘king of the jungle’, so the ruthless hunter Crocodile He is called the ‘King of Water’. It is said that if it is under water, then it proves to be fatal even for the lion. This is the reason why even the lion thinks before messing with it. But these days such a video has surfaced on social media, seeing that anyone can get goosebumps. Actually, viral In the clip, the way a person is seen hugging a crocodile, one’s heartbeat increases.

In the video going viral, you can see an adult crocodile sleeping on the ground. But the surprising thing is that a man is standing right next to this ferocious hunter and he is not at all afraid of crocodile attack. The very next moment this guy does something that will blow your senses. This person grabs the crocodile with both hands and hugs it. Now you must be thinking that this guy has gone to work. But the crocodile does not harm this fellow. Actually, this guy named Chris takes care of the orphaned crocodiles. Due to which it has become a deep friendship with crocodiles. So let’s watch this video.

See in the video, how the fellow hugged the crocodile

This shocking video has been shared on Instagram with an account named gatorboys_chris. So far more than 11 and a half thousand people have liked this video uploaded three days ago. However, whoever saw this video was stunned. After watching the video, people are fiercely registering their reaction.

Commenting on a user, wrote, I have become a fan of this guy. The way he has fun with crocodiles, he will surprise anyone. At the same time, another user has written while commenting, Brother, this is a very dreaded and cruel animal. It is better to stay away from it. Another user has written, Chris Bhai, now just do it too. If you hug so much, it will make you his own. Overall, everyone is stunned after watching this video. People are wondering why this crocodile is not attacking this person. 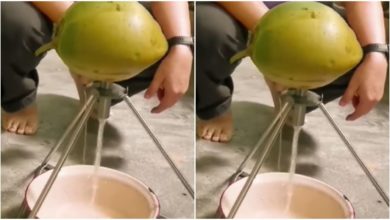 Viral: Through jugaad, a person took out coconut water in a moment, watching the video, people said – what a jugaad brother! 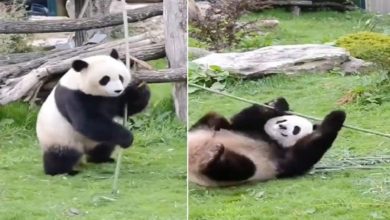 VIDEO: Have you ever seen such fun of panda? See how Gulatis is killing 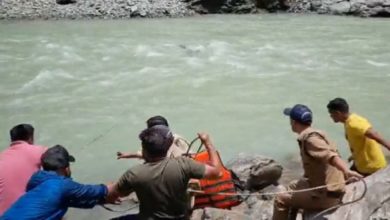 Viral Video: Cow was trapped on the banks of the river, the police did some rescue, the video is winning the hearts of the people 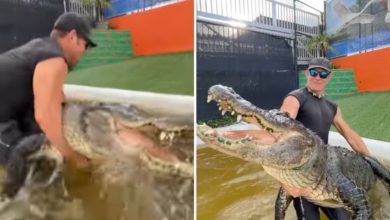 Shocking Video: A person seen having fun with the dreaded crocodile in his lap, will be stunned to see the video