Had to do stunts in the swimming pool

Stunt Video: In a video going viral, a boy found it difficult to perform stunts in a swimming pool. This video of a few seconds is going to give goosebumps, because the way the boy falls on the wooden platform made on the pool, he must have got hurt very hard.

Social media has become such a platform in today’s era, where everyone wants to be popular. But in this affair some people do such a thing, due to which it becomes their life. Now watch this video which is going viral on the internet. It was costly for a boy to do stunts in the swimming pool. Viral clip shows two boys in swimming pool stunt (Swimming Pool Stunt) Standing on one’s shoulder, the other tries to jump, but seeing what happens in the very next moment, you will also feel pity for the fellow. Now seeing this video, people are saying different things.

In the video going viral, you can see that two boys are standing on the platform near the swimming pool. After this one person helps the other to stand on his shoulder. It looks like the other guy wants to jump into the pool from a height. This video of few seconds is heart-wrenching. The other boy, who jumped on the boy’s shoulder, had no idea that a bad accident was going to happen to him the very next moment. As soon as the boy tries to jump on the shoulder, he falls directly on the platform on his neck. Seeing the video, it can be estimated that how much the fellow must have been hurt after falling on the wooden platform. The video ends here. There is no information about the condition of the boy, whether he did not get hurt much. But after watching this video everyone is worried for the fellow.

This 8-second video shared on Twitter is going viral very fast. This video, uploaded a day ago, has been viewed more than 46 thousand times so far. At the same time, after watching the video, people are constantly giving their feedback. Commenting on a user, wrote, the wooden board was also not flexible. The fellow must have suffered a severe blow. At the same time, another user has written while commenting, a person can also become paralyzed due to this type of injury. Another user has written while commenting, it seems that the neck of the fellow has gone. 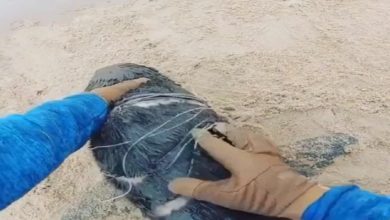 A plastic rope was stuck in Sea Lion’s body, then people helped like this, this VIDEO will win hearts 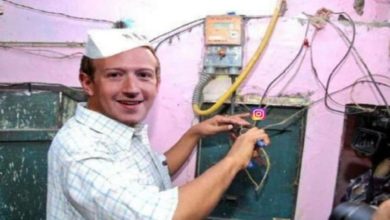 #instagramdown: People became active on Twitter as soon as the report of Instagram down, shared funny memes 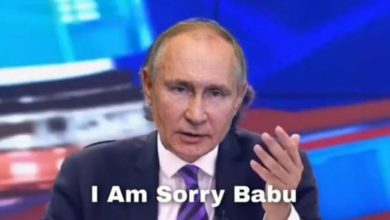 #worldwar3 trended on Twitter after Russia’s attack on Ukraine, but people are understanding the joke, sharing funny memes 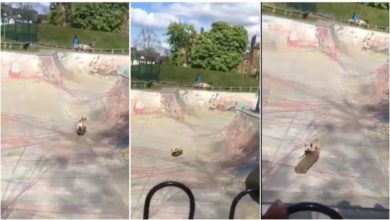 Viral: Doggy was seen juggling with a roller skate on the slopes, watching the video, people said – ‘This is really a real star’