Farhan Akhtar and Shibani Dandekar got married a few days back after a long relationship. Family members were present along with some celebs in the marriage of both.

Shibani Dandekar and Farhan Akhtar got married on 19 February. Tie in the bond of marriage between both the families. 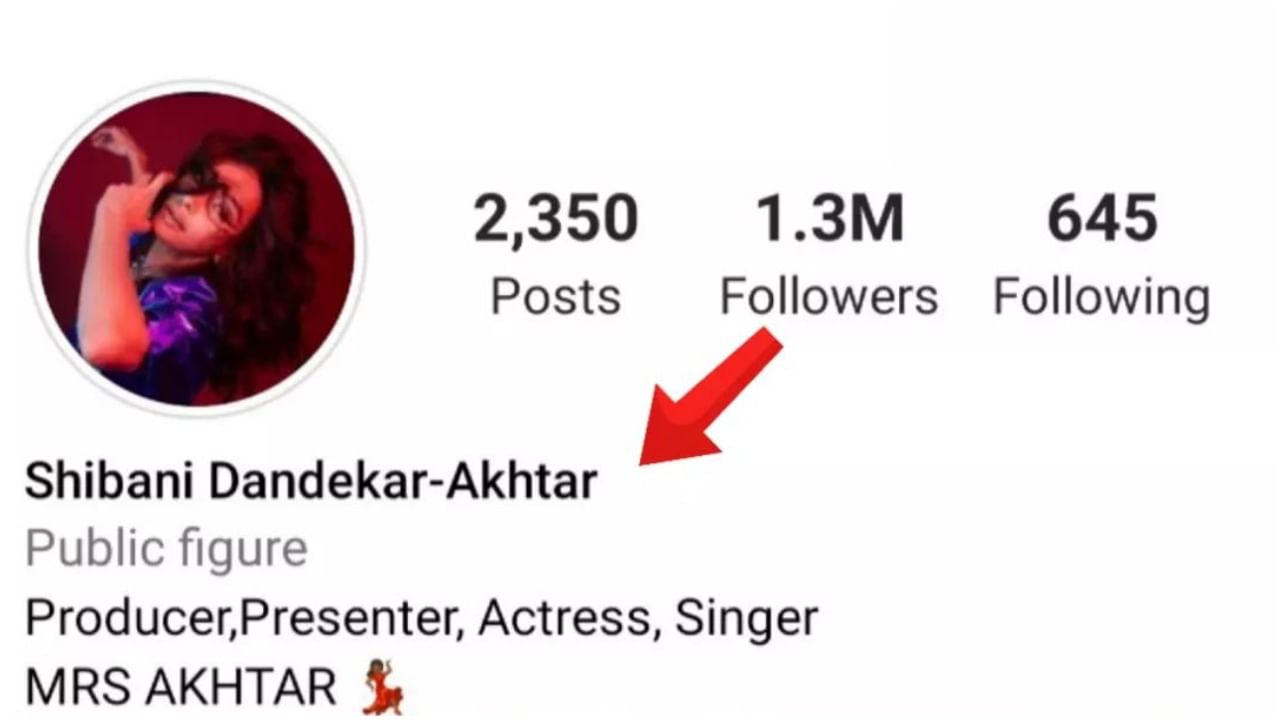 Now after marriage, Shibani has put Farhan’s surname in front of her name on Instagram. His name is now Shibani Dandekar Akhtar. Along with this, he has written Mrs Akhtar in the bio. 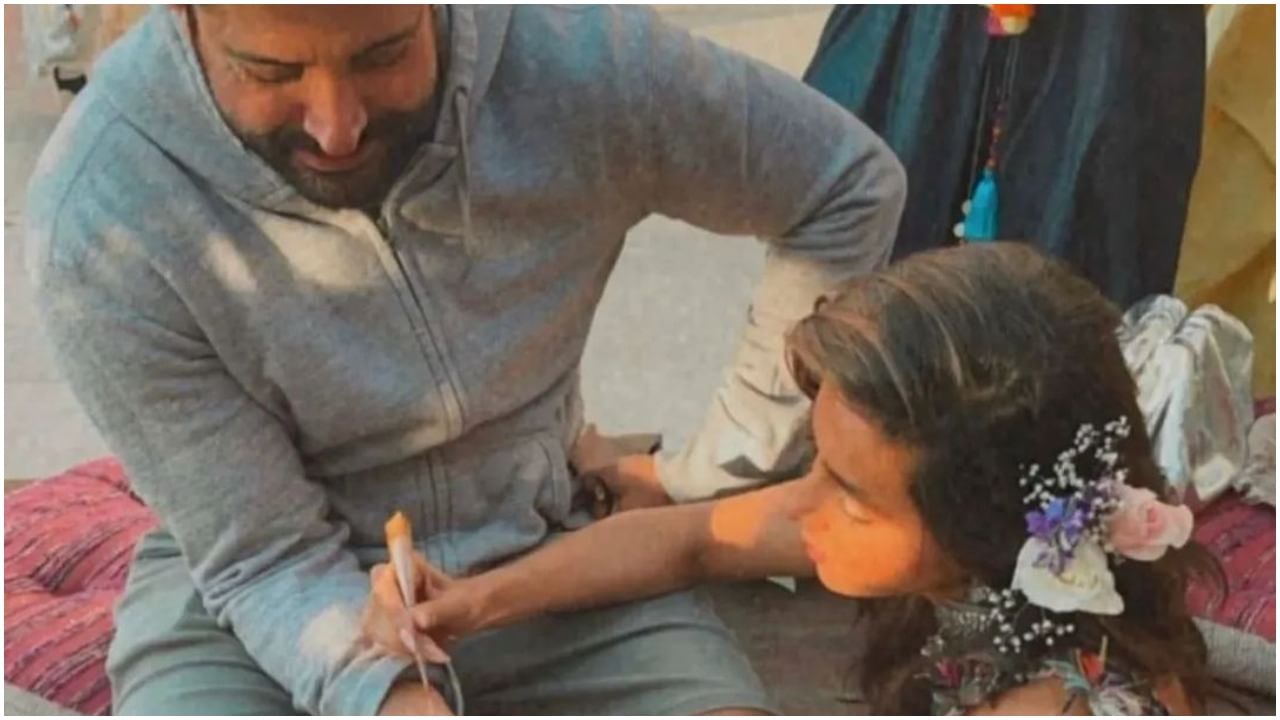 Recently, a photo of Shibani and Farhan’s Mehndi Ceremony has come in which Shibani is seen applying mehndi on the hand of the actor. 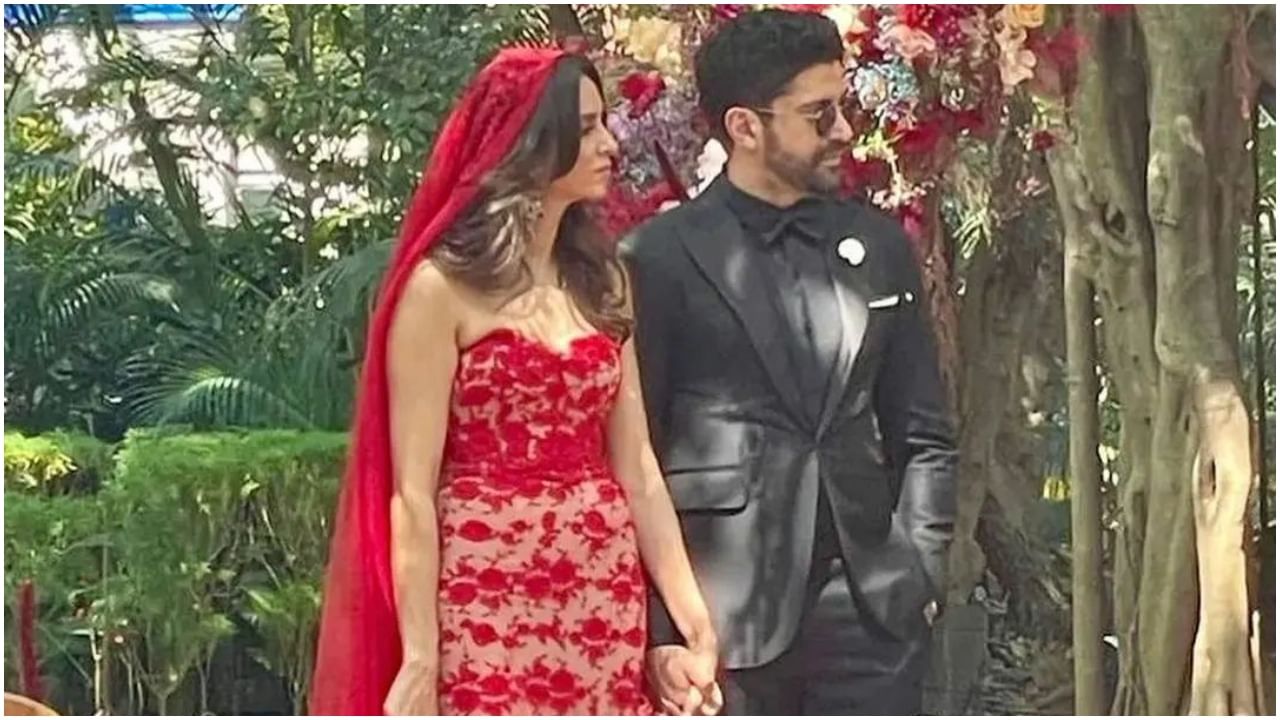 Shibani wore a red color gown in which she looked very beautiful and Farhan wore a black color suit. 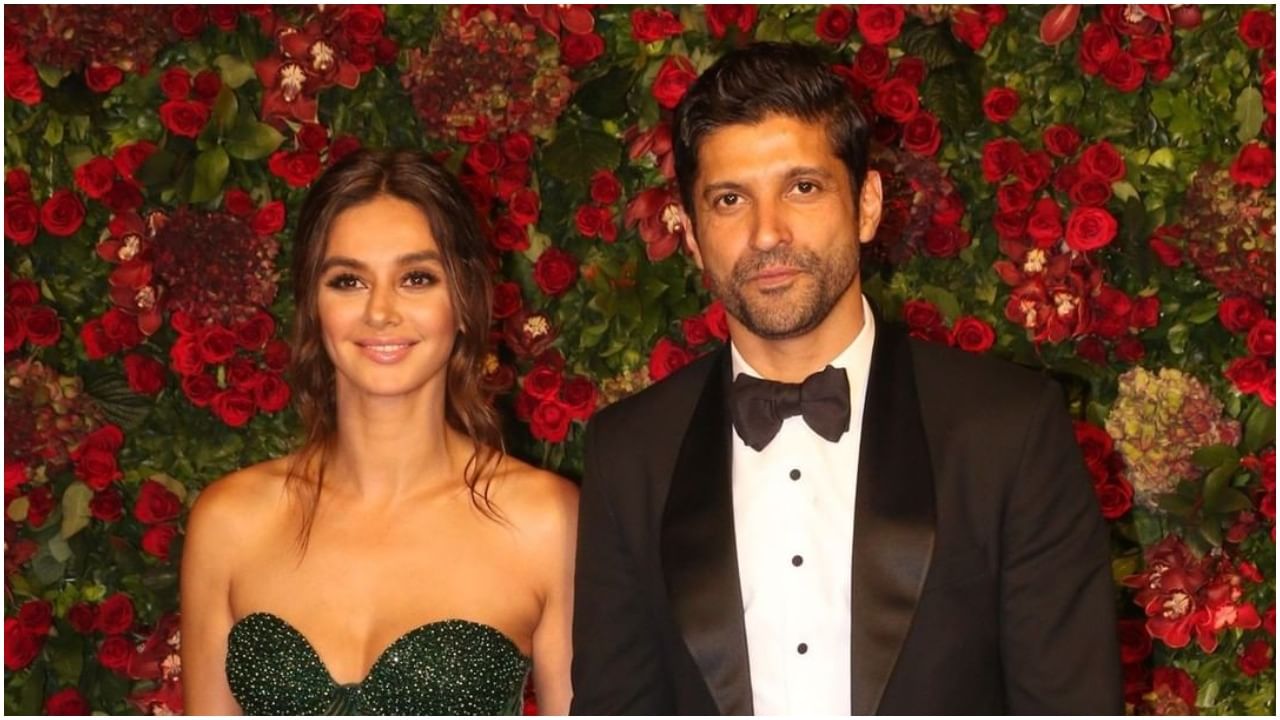 Let us tell you that Shibani and Farhan were living in a live-in relationship for a long time and now both of them have made their relationship official by getting married. 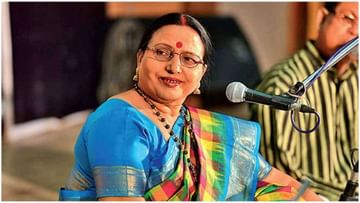 Chhath Nightingale Sharda Sinha remembered the old days, said – did not like the breath to sing outside the house 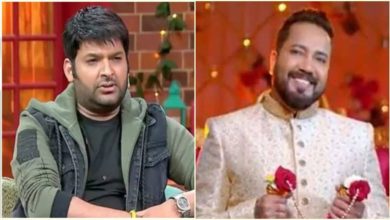 Kapil Sharma Is Scared: Kapil Sharma, who left for friend Mika Singh’s swayamvar, is afraid of this, read full news 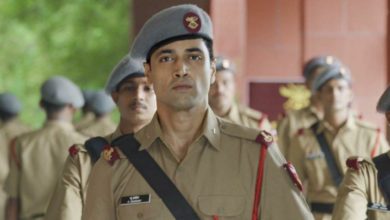 Major: Adivi Shesh said through social media- ‘Major’ will be released at the right time