Today the market opened again with a fall.

even on the last day of the week Market ,Share market updates) open with a fall. This morning the Sensex fell by 319 points at the level of 51176 and the Nifty opened with a fall of 88 points at the level of 15272. There is heavy pressure on the market in the early trade. At present, all the indices are trading in the red mark. Only five stocks in the top-30 of the Sensex are trading with a rise and the rest with a fall. The shares of Reliance, Tata Steel, NTPC and Bajaj Finance are seeing a rise. The biggest fall in the shares of Wipro, Tatan, Tata Consultancy Services and Dr Reddy is being seen.

Today the market opened with a decline for the sixth consecutive day. Leaving two days in between, since May 31, continuous selling is dominating the market and it is closing in the red mark. Bank of Japan has decided to maintain the ultra low interest rate. For the short term, the BOJ has decided to keep the interest rate at minus 0.10 per cent. Apart from this, a target has been set to keep the 10-year bond yield at zero percent. Due to this, the impact of the fall on the market is slightly less.


There are signs of recession

Regarding the ongoing fall in the market, Shrikant Chauhan, Head of Equity Research, Kotak Securities said that inflation is becoming uncontrollable worldwide due to which Central Banks are increasing the interest rate. The US Federal Reserve raised interest rates unexpectedly by 75 basis points. Here, the fall in the price of crude oil is being seen due to the decrease in demand. Currently, crude oil is at the level of $119. Slowdown in demand means that there are signs of slowdown in economic activity. In such a situation, there is a danger of the global economy falling into the grip of recession. In such a situation, investors are withdrawing large-scale investments from the stock market. 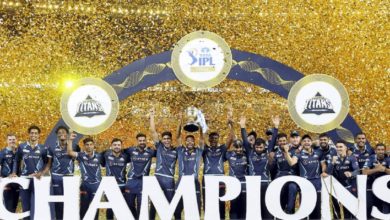 For the amount sold for IPL media rights, 80 lakh houses of the poor will be built.

The stock market fell for the third consecutive day, the effect of weak foreign signals 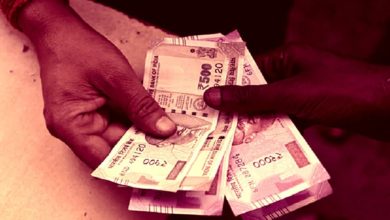 Like farmers, small shopkeepers will also get insurance, new scheme will come