Share market updates: Within five minutes of trading, the Sensex has fallen by more than 1250 points. This morning the Sensex opened with a fall of 1118 points at the level of 53184.

first day of the week Share Market ,Share market updates) is showing a significant decline. This morning the Sensex fell by 1118 points at the level of 53184 and the Nifty opened at the level of 15877 with a fall of 324 points. Within five minutes of trading, the Sensex had fallen by more than 1250 points. At 9.20 am only the shares of Sun Pharma and Power Grid are in the green. Shares like HDFC, Kotak Mahindra Bank, Bajaj Finance, Infosys, Tech Mahindra, L&T, IndusInd Bank are seeing a decline of more than 3 percent. This morning the rupee opened at a record low of 78.11 against the dollar. For the first time, the rupee has slipped below 78 against the dollar. On Friday, it closed at the level of 77.83.

At 10.20 in the morning, a fall of more than 1500 points is being seen in the Sensex. At this time, the Sensex was trading at the level of 52789 with a fall of 1513 points and the Nifty was down by 441 points at the level of 15760. In today’s fall, Rs 5.5 lakh crore of investors have been sunk so far. At present, all the shares in the top-30 of the Sensex are trading in the red mark. The shares of Bajaj Finance and Bajaj Financial Services, IndusInd Bank, ICICI Bank and IndusInd Bank are currently seeing a decline of 4.5 to 5.5%. Nifty Bank, Financial Index, PSU Bank, Private Bank Index and Realty are witnessing the biggest decline.

The effect of selling is visible in the global market

The effect of global selling is visible on the stock market. Inflation in America broke the record of 41 years and it was higher than the market estimate. Due to inflation, there was heavy selling in American Wall Street. The Dow Jones declined 2.73 percent, the S&P 500 declined 2.91 percent, the Nasdaq fell 3.52 percent. Due to this, selling dominates the Indian market as well. An important meeting of the US Federal Reserve is going to take place this week. Due to record inflation, it is believed that the interest rate will be increased by 50 basis points in the FOMC meeting. Its effect is visible on the global market.


The volatility in the market will continue, investors should be careful

VK Vijay Kumar, Chief Investment Strategist, Geojit Financial Services, said that there will be volatility in the Indian market as long as there is movement in the US market. Due to record inflation in the US, the pressure on the Federal Reserve to increase the interest rate has increased. It is believed that he will increase the interest rate to 3.5 percent by the middle of 2023. In such a situation, the pressure on RBI to increase the repo rate will also increase. Increase in interest rate is a negative factor for the equity market. In such a situation, investors are advised to be cautious. 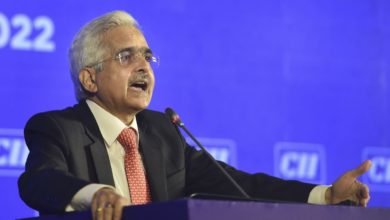 Why is a minimum reserve of $ 600 billion necessary for economic recovery amid expensive oil, interest rate hike? 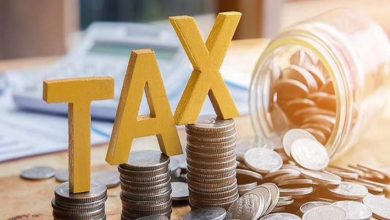 With the last date approaching, the pace of filing returns increased, more than 5 crore ITR filed 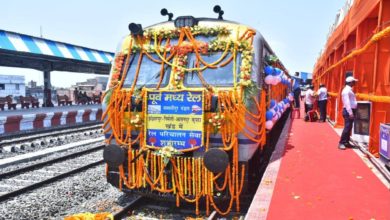 Indian Railway News: After 88 years, the demand of Kosi residents was fulfilled, 6 DEMU special started between Saharsa and Laheriasarai 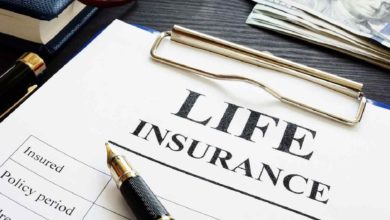 New term insurance plan with 105% return launched, will get cover against 64 critical diseases