The market fell on the second day of the week.

first day of the week Share Market ,Share market updates) there was a jump of 1041 points. On the second day, the investors again reaped the profits, due to which the market opened with a fall. This morning the Sensex fell by 303 points at the level of 55622 and the Nifty opened with a fall of 83 points at the level of 16578. In the initial 15 minutes of trading, the Sensex fell by more than 500 points and it slipped to the level of 55423. Nifty slipped to 16531. Mahindra & Mahindra, Tata Steel, PowerGrid and Maruti are among the top-30 companies in the Sensex. Heavy fall is being seen in stocks like Infosys, Titan and HDFC.

Regarding the trend of the market, VK Vijay Kumar of Geojit Financial said that due to the recovery in largecap, the market was seeing a rise from the trading sessions on the previous day. Foreign investors were selling for a long time. On Monday, FPI made a comeback and bought 502 crores in the Indian market. In such a situation, it has to be seen whether foreign investors are making a comeback. If there is a return of foreign investors, then it is a positive sign for the market. The global market is witnessing a boom as inflation is expected to come down. In such a situation, the pressure on the Federal Reserve to increase the interest rate has decreased. This has also strengthened the sentiment of the market.

Good Correction in IT Stocks

During the downturn of the market, there has been a good correction in IT stocks. In such a situation, good technology stocks are now available at the right price. Brokerage is giving buying advice in good IT stocks. Tech Mahindra’s stock has fallen 40 per cent from its 52-week high.

The result of Life Insurance Corporation came on Monday. In the March quarter, the company’s profit declined by 18 percent year-on-year and stood at Rs 2371 crore. Net premium income increased by 18.2 percent to Rs 143746 crore. The company has declared a dividend of Rs 1.5. After the result, there is a decline in the shares of LIC today. At this time it was trading at the level of Rs 815 with a fall of 2.48 percent. 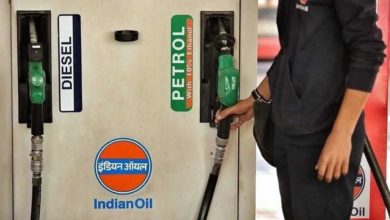 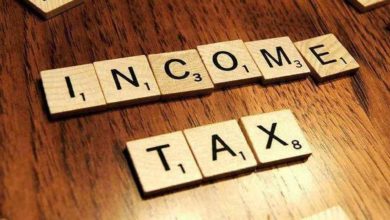 Have you filed Income Tax Return? Fill it by 12 o’clock today or else you will be fined Rs 5000 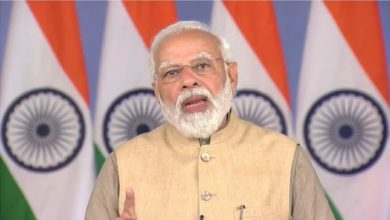 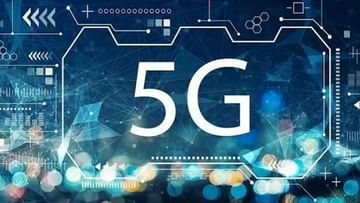 5G services may start in the country next month, Minister of State for Telecom made a big statement