In the top-30 of the Sensex, 28 stocks are rising and only SBI and NTPC are seeing a decline. Infosys, Wipro and IndusInd Bank are the top gainers in the shares.

Infosys and Wipro shares were the biggest gainers.

Today in the seventh consecutive trading session Share Market open quickly. This morning the Sensex rose by 220 points at the level of 58571 and the Nifty opened at the level of 17463 with a gain of 75 points. A gain of 122 points was recorded in Nifty Bank and it opened at the level of 38111. The Sensex is seeing a jump of more than 350 points in the early trade. In the top-30 of the Sensex, 28 stocks are rising and only SBI and NTPC are seeing a decline. Infosys, Wipro and IndusInd Bank are the top gainers in the shares.

The meeting of the Monetary Policy Committee is going on on behalf of the Reserve Bank of India and it will be announced tomorrow. Before that, pressure is being seen on the rupee. According to PTI, there is pressure on the rupee in early trade and it has declined by 24 paise to 79.39 against the dollar.

Prashant Taapsee, Research Analyst, Mehta Equities, said the rally in the US market is showing a positive impact on other Asian markets. The sentiment of investors has also strengthened due to the fall in crude oil and foreign investors are seen making a comeback in the Indian market. Companies have performed well in the June quarter and the monsoon is expected to be strong. All these factors are maintaining a bullish momentum in the market. However, the movement of yields in the US bond market is pointing towards a recession. Nifty is currently trending towards 17500.

The results of these companies will come

How did the sales of vehicles in July

Telecom company Vodafone Idea’s consolidated loss stood at Rs 7,296.7 crore on a year-on-year basis in the April-June quarter of the current financial year. The company’s earnings have increased due to increase in duty rates. Adani Wilmar’s consolidated net profit for the first quarter ended June rose 10 per cent to Rs 193.59 crore. 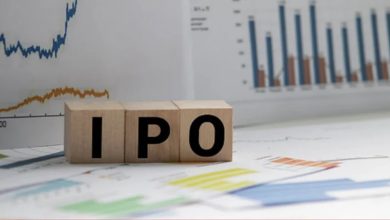 The government went away from the disinvestment target of the current financial year, Ukraine crisis spoiled the entire plan

Invest lump sum in stock market now or focus on SIP, know the opinion of experts 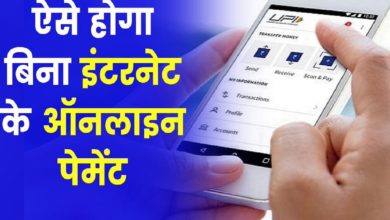 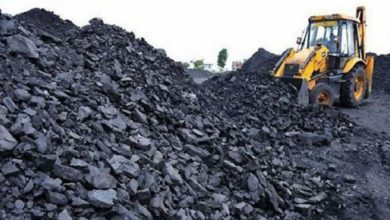 Coal shortage in many sectors including steel and aluminum, power plants may be closed: INTUC