Even though people in India Cricket like to play and watch, but if we talk about the most popular game in the world, Football The name comes first. Where only a few countries play cricket, there are fans of football all over the world. Nowadays a news related to football social media But the subject of discussion remains. You must have seen that many times such incidents happen on the playground, which embarrass not only the players but also the spectators. such a shameful incident America Have been seen in

In fact, a few days before the match, the Vikings asked their fans on their Twitter page to share stories of family members or friends who served in the military. The team had also planned to honor those people, but the result was that a picture turned out to be fake, which quickly went viral on the internet.

The Vikings tweeted last week, ‘We are honoring members serving our country, veterans and their families during Sunday’s game against Dallas’. The team urged fans to ‘share pictures and stories of their loved ones who have served or are currently serving the country’ using the #SkolSalute hashtag. Along with this, the team had also offered two tickets of the match to such fans and said that that picture and story would be shown on the board in the stadium. 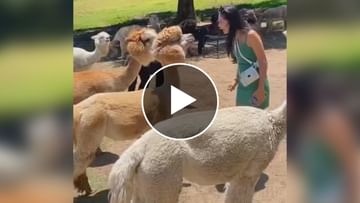 ‘Papa’s angel’ was about to kiss the sheep, then the animal insulted, see video 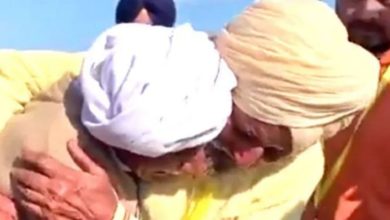 Two brothers met after 74 years, were in the Indo-Pak partition of 1947 – see post 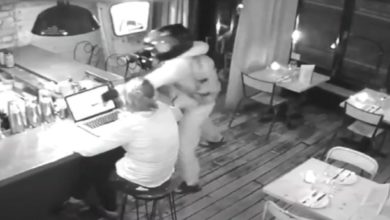 Your laughter will be missed seeing such a funny theft of a thief, the video is becoming increasingly viral 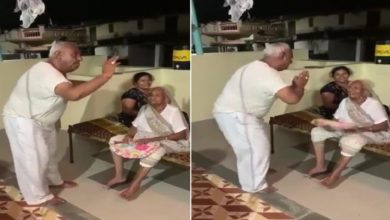 Viral Video: For a mother her children never grow old..! Watching this video you will say something like this