Shakib has become the fastest player to take 5000 runs and 400 wickets in T20. He is the second player after Dwayne Bravo to achieve this position.

Shakib Al Hasan is not counted among the best all-rounders of world cricket. This time he has added his name to the list by taking just one wicket, in which he is the 5th cricketer in the world to be included. That one prized wicket was taken by Shakib in the Bangladesh Premier League match played between Fortune Barishal and Minister Group Dhaka on 24 January. (Photo: AFP) 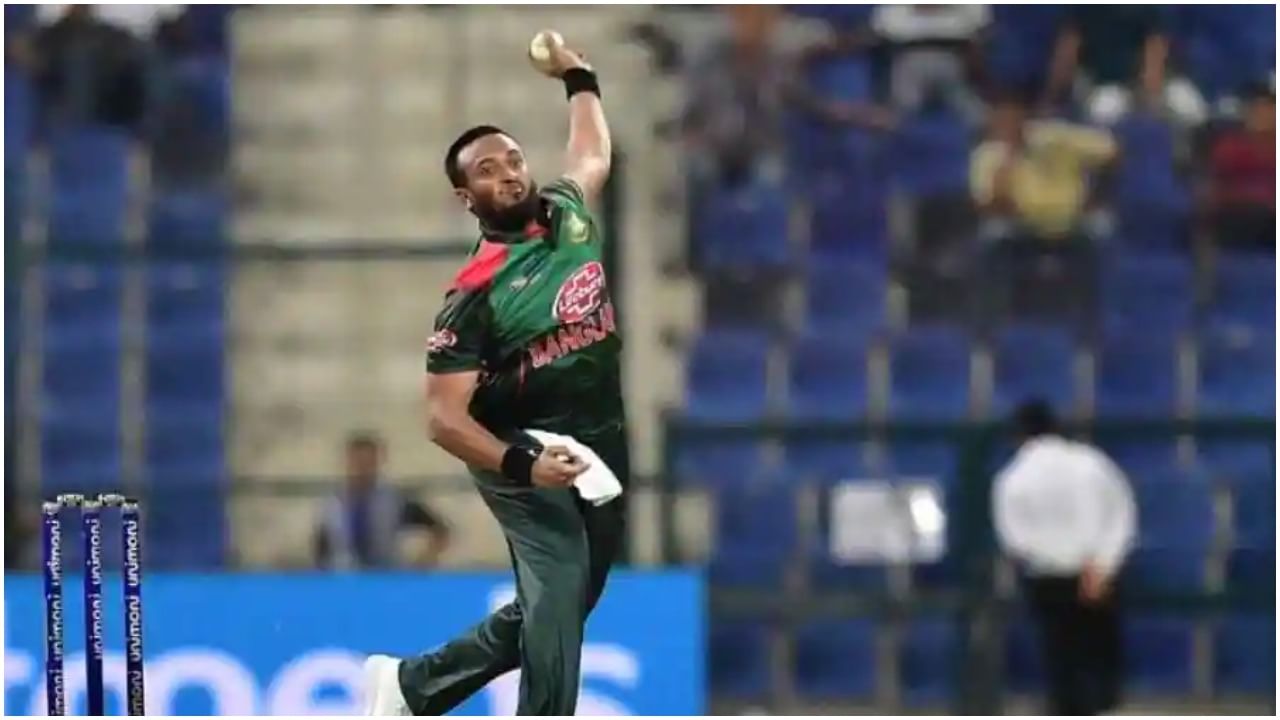 In this match, Shakib, captain of Fortune Barsal, took the wicket of Mahmudullah, captain of Minister Group Dhaka. With this one wicket, Shakib completed his 400 wickets in T20 cricket. He became only the 5th bowler in the world to do this feat in Men’s T20. (Photo: AFP) 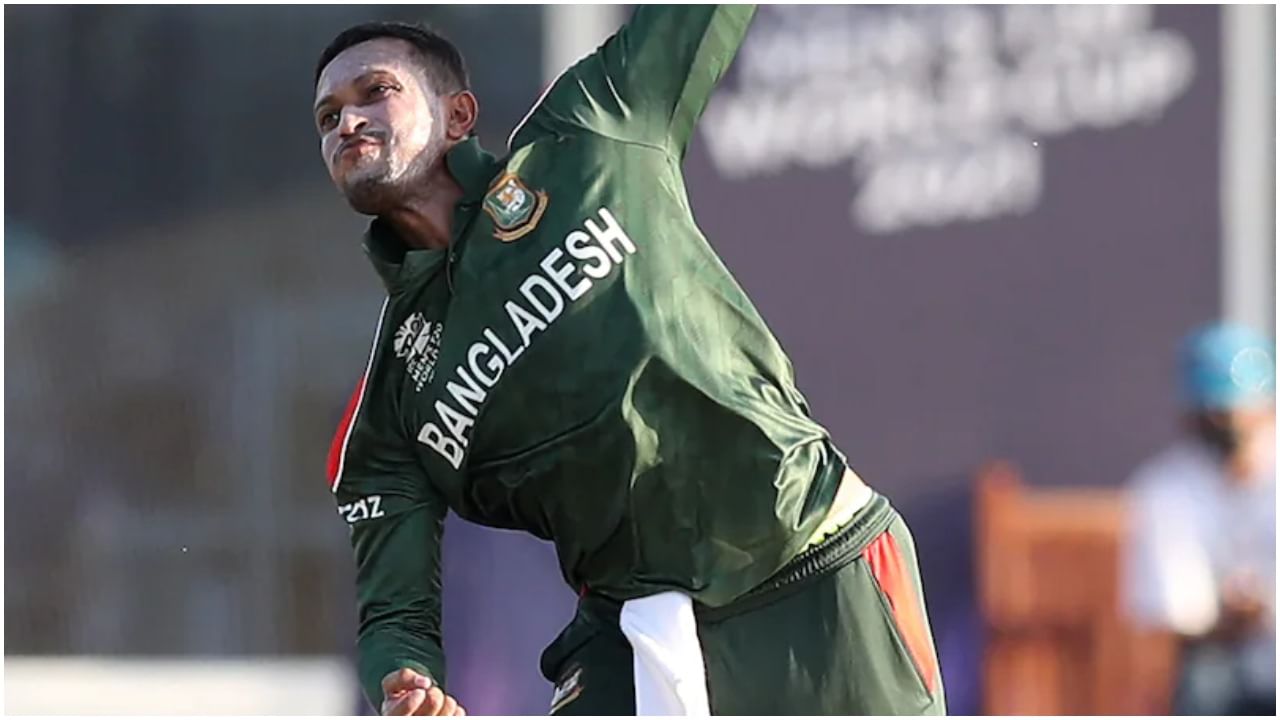 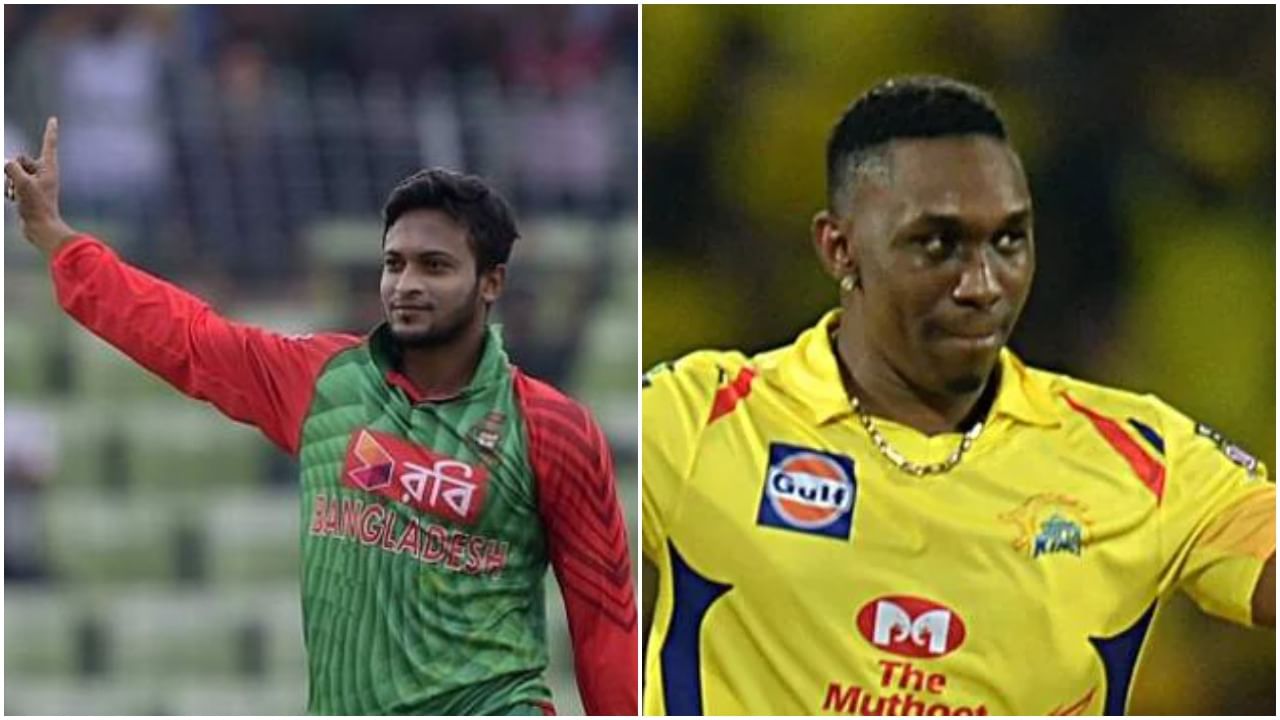 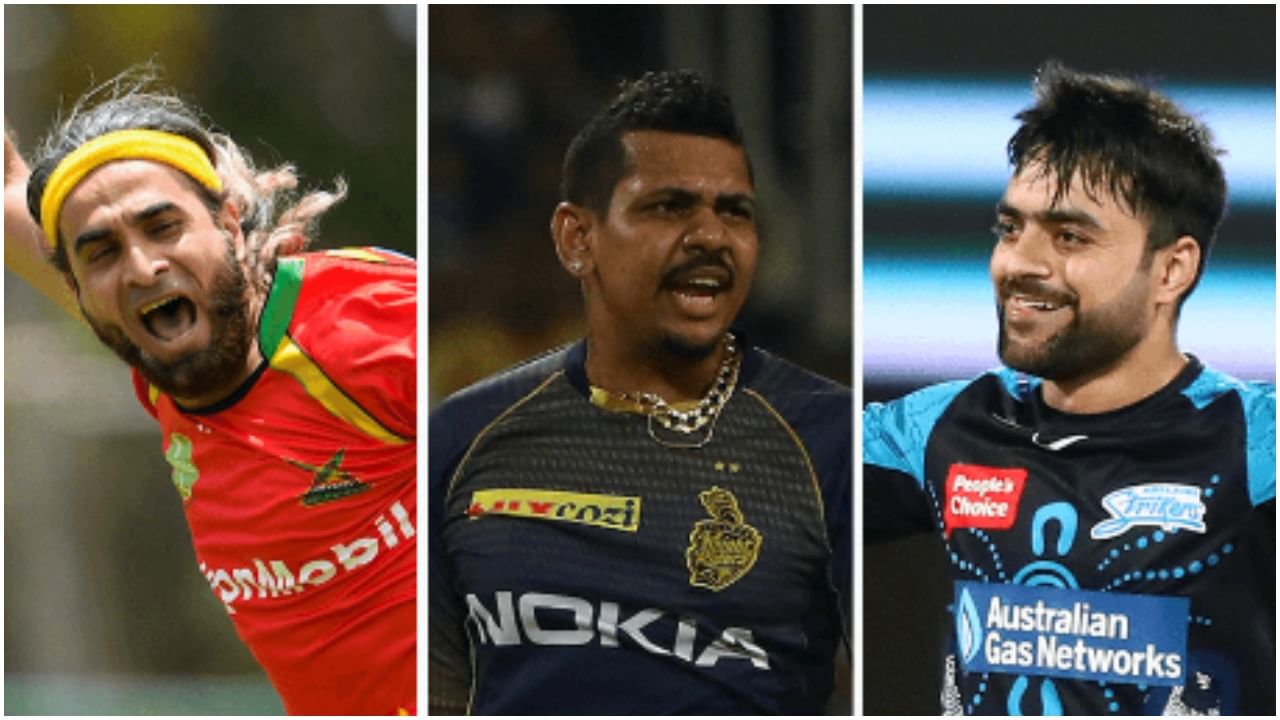 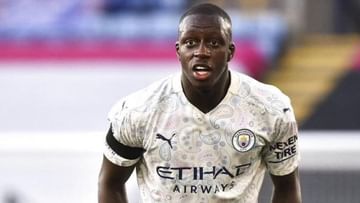 The legendary player made relations with 10 thousand women? Heinous allegation made in court

IPL 2022: Hardik Pandya’s team name announced, know what was the name of the Ahmedabad franchise 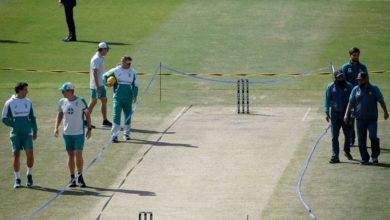 PAK vs AUS: PCB has to listen to the pitch regarding Rawalpindi Test pitch, will ICC show mercy? 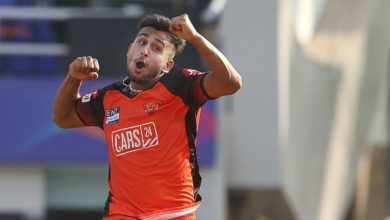