Shahrukh Khan’s daughter Suhana Khan is going to be launched in Bollywood soon. The teaser of his film ‘The Archies’ has been released, after seeing which Shahrukh has shared an inspirational note on social media.

Shahrukh Khan (Shahrukh Khan) daughter of Suhana Khan (Suhana Khan) ‘The Archies’ ,The Archies, She is all set to make her acting debut with the film, the first look of which has been released today. Directed by Zoya Akhtar, the musical drama is a desi adaptation of the famous comic of the same name and promises to be an engaging teen drama. After the teaser of Suhana’s film, her father Shahrukh Khan has shared an inspirational note for his daughter on social media, in which he is seen explaining the meaning of success to Suhana.

Writing an inspirational note for his daughter on this special occasion, Shah Rukh shared, “And remember Suhana, you are never going to be perfect… but being yourself is the closest to her. Be kind and give as an actor…it is not in your control to get bricks and stones and applause…the part of you that gets left behind on screen will always be yours…you have come a long way…but in the hearts of people The way is endless…go ahead and smile as much as you can. Now let there be light, camera and action. From another actor.

He also cheered for the team of the film and said, “From renting 25 paise a day to Archie’s Digest from grocery stores to watching Zoya Akhtar come alive on screen…is unbelievable. Best wishes to all the little ones as they are taking their first small step in the most beautiful business.

Shahrukh Khan’s daughter was living abroad and learning the nuances of the film. There were also reports a long time ago that Karan Johar would launch Suhana Khan from his production house but it did not happen. A few months ago, some pictures were also revealed in which Suhana Khan was seen acting. This was a project of his college, which was being done at that time. Shahrukh Khan had said many things while encouraging Suhana even at that time.

Karan Johar has not launched Suhana and Suhana is being launched with Zoya Akhtar’s film. No one even heard the news about it. People were shocked to see the teaser of the film that came suddenly, they have started making different types of speculations. However, no matter what, a dream of Shahrukh Khan has definitely been fulfilled that his daughter Suhana Khan has also taken entry in films. Yes, now how much distance she is able to cover, only speculations can be made about it at this time. 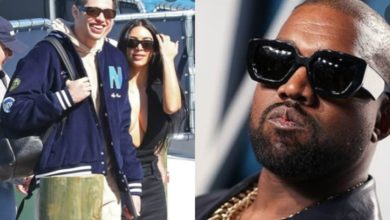 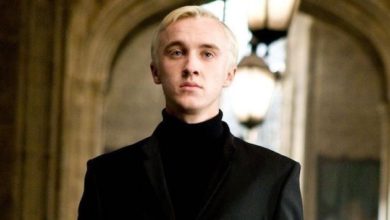 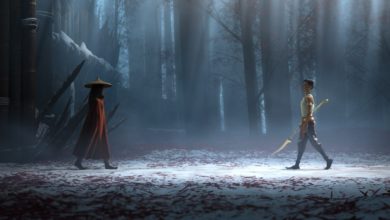