Mrunal Thakur has many big projects these days. Recently she has also signed a Telugu film, the shooting of which has also started. A teaser of the film was also released recently.

Shahid Kapoor (Shahid Kapoor) a film by ‘jersey, (Jersey) Has been stuck for a long time. This film was to be released only after the second lockdown but due to the effect of the third lockdown, the release of the film was postponed. Since the theaters were not allowed to open completely in Delhi and in view of this, the film’s release was postponed by the filmmakers. And now that the release date has been finalized, the writer Jagla (Jagla) Because of this, the release date of the film has been changed once again. After winning the case from the High Court, now the way for the release of the film has been completely cleared. Mrunal Thakur is going to be seen opposite Shahid in this film.

Cleared the way for the release of ‘Jersey’

We told you about the real reason behind the delay in ‘Jersey’. It was all because of writer Jagla, who said that the film was stolen from his script. The Bombay High Court has ruled in favor of the makers of ‘Jersey’, which has now been completely cleared.

Producer of ‘Jersey’ Aman Gill said, “We were all set to release our film ‘Jersey’ this weekend, however we didn’t want to go ahead and plan the release until then. The court didn’t give us a favorable order, and with the hearing scheduled for Wednesday, we didn’t have time to plan for Thursday’s release so we decided to postpone the release by a week till April 22, but today We got a favorable order on Wednesday, paving the way for our release next week.”

Mrinal has many projects these days

For your information, let us tell you that Mrinal Thakur has many big projects these days. Recently she has also signed a Telugu film, the shooting of which has also started. A teaser of the film was also released recently. Rashmika Mandanna is also going to be seen with him in this film. 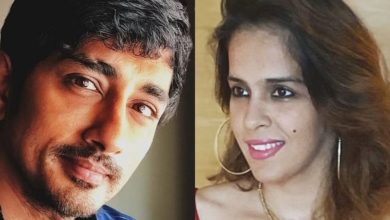 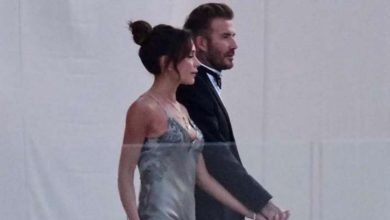 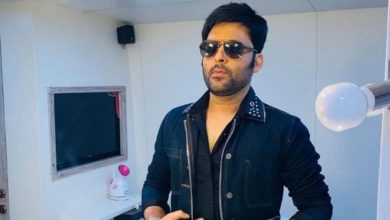 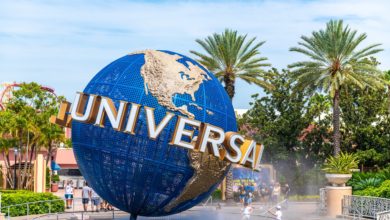