The date of Shaheen’s marriage has been fixed. Means that date has come to the fore when Shaheen Afridi will be married to Shahid Afridi’s daughter.

Pakistan fast bowler shaheen shah afridi The marriage is being discussed since a long time. People have known for a long time that he will become the son-in-law of Shahid Afridi. But at the moment nothing was clear about when they would get married. However, now the date of marriage has been fixed. Means that date has come to the fore when Shaheen Afridi will be married to Shahid Afridi’s daughter. According to the news, Shaheen will become the son-in-law of Shahid Afridi in the new year.

Shaheen is currently busy with the 8th edition of Pakistan Super League. In a Geo News show, the 21-year-old Pakistani bowler revealed that it was his wish to marry Shahid Afridi’s daughter Ansha, which is now going to be fulfilled. We will soon be together.

Shaheen is the lifeblood of Pakistan’s bowling

Shaheen Afridi is the leader of Pakistan’s bowling line-up. He made his international debut in ODI cricket in 2018. His Test career also started from December the same year. Shaheen Afridi has left a mark on world cricket in a short time due to his bowling.

However, there is no news of Shaheen Shah Afridi’s marriage with the Pakistan cricket team. Before this, the date of marriage of Haris Rauf has also been fixed. According to the news, he is going to marry his classmate on 26 December. Haris Rauf will be married in Islamabad. 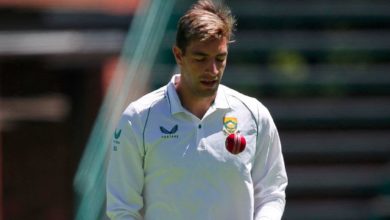 KKR devastated by the speed of Jasprit Bumrah, half the team out in 17 balls, this is the deadliest bowling of IPL 2022 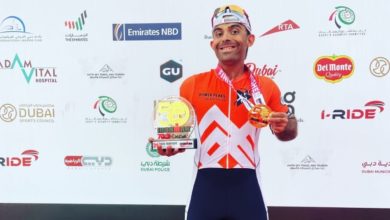 Even illness could not stop the way, this player of India created history in triathlon, made world record 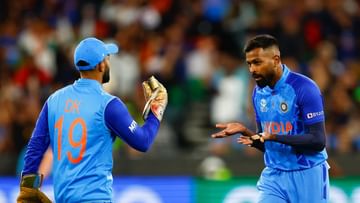