Shah Rukh Khan Jawan Stream on Netflix: Ever since the film director Atli shared the first look of Shahrukh Khan from the film ‘Jawan’, there has been a different craze among the fans of the actor regarding this film. Shahrukh Khan’s fans are desperate to know more details related to this film. Meanwhile, a news has come to the fore, after hearing which Shahrukh Khan (Shah Rukh Khan) fans will be stunned. According to online media reports, the rights of Shahrukh Khan’s film have been bought by Netflix. However, this film will first be released in theaters only, after that it will be streamed on the OTT platform.

Know how much Jawan’s rights were sold for?

According to reports, Netflix has bought the rights of this film for Rs 120 crore. However, this news has not been confirmed by the makers of the film. If there is truth in this news, then this upcoming film of Shahrukh has become rich even before its release.

For the time being, if we talk about the film, then not much information related to it has been revealed yet. Shahrukh will be seen in a very different avatar in the film, this thing is clear from his first look post. Apart from Shahrukh Khan, Nayantara is also in the lead role in this film. The two are sharing screen space together for the first time. Fans of both are desperate to see both the stars romancing on the big screen.

Recently, Shahrukh Khan came live on Instagram and interacted with his fans. However, during this time he did not share any information related to the film. The actor had said that it is too early to say anything about the film. Now there is a long way to go. I don’t have much to say about Jawan except that I have had a great time as an actor. This film of Atli is a very different kind of film. He has made a very mass oriented film. Meri and Atli’s chemistry is very good. He put something in the film, I put something. Well, whatever we have done is exciting and thrilling.


During this live session, Shahrukh Khan himself confirmed that Nayantara is with him in this film. Earlier only these claims were being made in the reports, but now the actors have also confirmed it. The film Jawan, directed by Atli, will be released in theaters on June 2, 2023. The film will be released in Tamil, Telugu, Malayalam and Kannada including Hindi.

‘The Ebook of Boba Fett’ EP Recap: This Criminal offense Lord Is a Minor Too Awesome 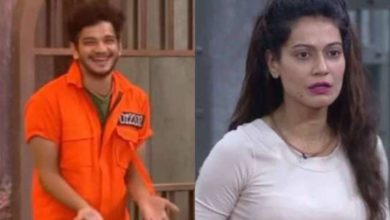 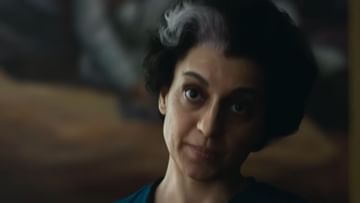 ‘Indira Gandhi is acting like Kangana’, the actress gave this reaction on this matter of Ram Gopal Varma 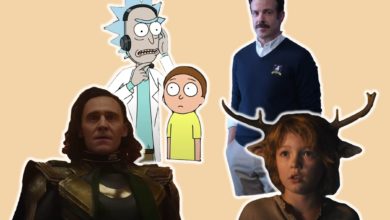 The Very best Television set Exhibits to Place on Your Radar, From ‘Loki’ to ‘Blindspotting’