Indian customers may have to wait for two years for the delivery of select variants of Mahindra Scorpio N. According to HT Auto, the delivery timings for one model of the Scorpio N have been reached between September and October, 2024. This booking has been done for the Z4 G petrol variant of Mahindra Scorpio last month. This unit is under planning and after production will be delivered to the customer by the concerned dealer.

The waiting period of Mahindra XUV700 and Scorpio N shows their tremendous popularity among Indian customers. But for Mahindra, such a long waiting time of both the SUVs is a big challenge. Rajesh Jejurikar, Executive Director, Mahindra & Mahindra says that making customers wait for such a long time is definitely not ideal for Mahindra models. The company is trying to increase its production. 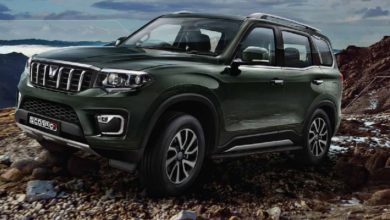 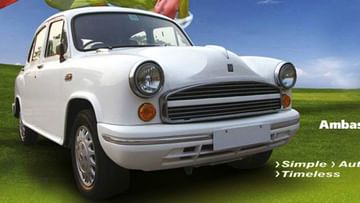 75 years of India’s independence, those legendary brands of the automobile industry, who used to speak, are not visible 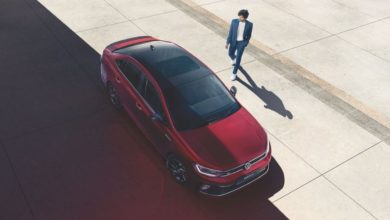 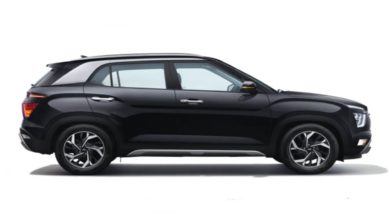