Samsung Galaxy S22 Price in India: Samsung has cut the price of its flagship smartphone Galaxy S22 by a whopping Rs 10,000. Let us give you information about the new price of this handset.

Samsung Galaxy S23 Series may be launched soon, even before the arrival of the new series, Samsung has launched its flagship smartphone Galaxy S22 The price has been drastically cut. For the information of you people, let us tell you that the price of Galaxy A22 has been cut by 10 thousand rupees, if you also samsung If you want to buy a flagship phone of the brand, then let us give you detailed information about the old price of this device and now what is the price of this handset after the price cut. Also, what are the features to be seen in this Samsung mobile phone, let us know. 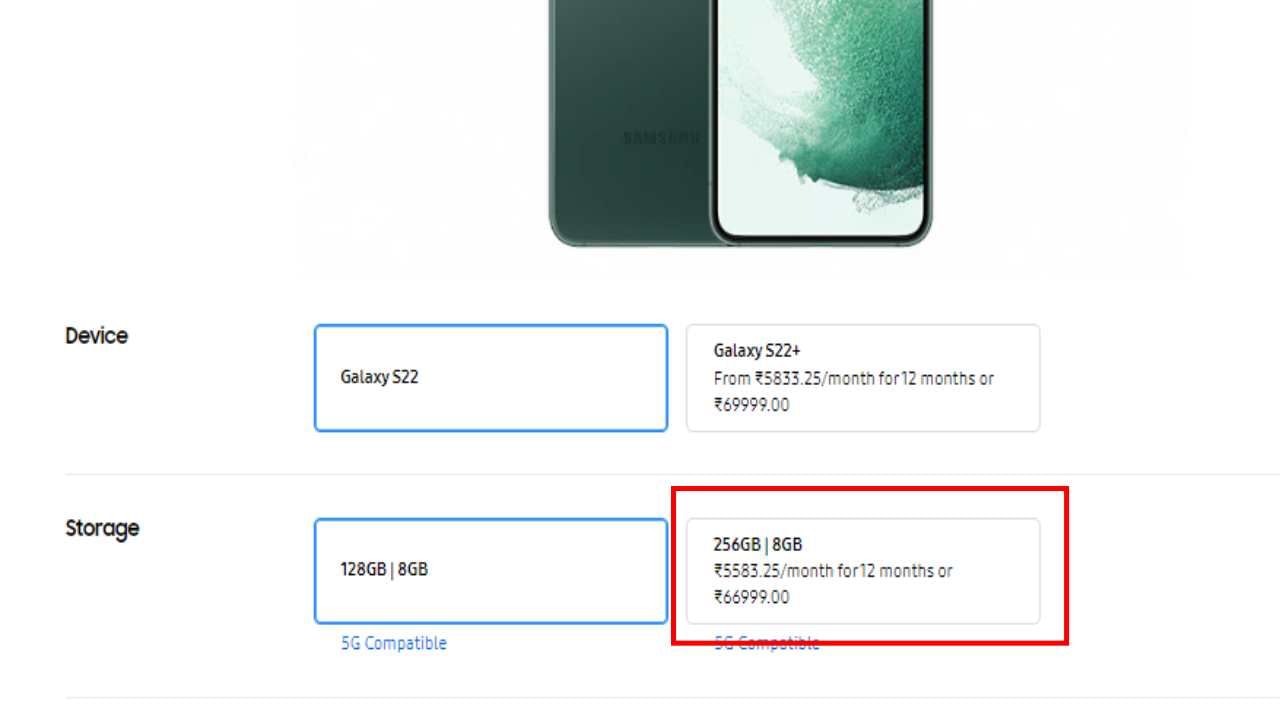 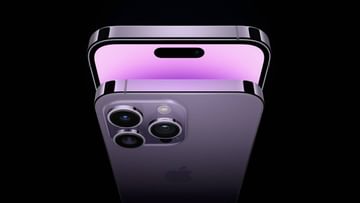 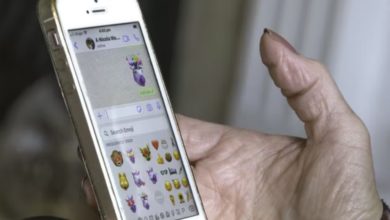 Apple has included a lot of emoji in the new update, know what is special for you 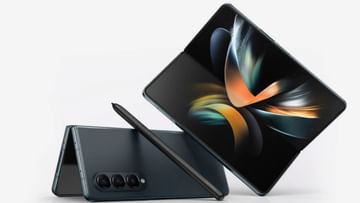