Samantha Ruth Prabhu is one of those talented actors who can make the entire film a hit with her ability. However, at the moment he is troubled by a disease.

Samantha Ruth Prabhu got the call of ex-husband Naga Chaitanya?

South’s superstar actress Samantha and Naga Chaitanya It was only about 4 years of marriage that both of them decided to separate, in the year 2021, both legally separated from each other. Although both of them had said that even after marriage, they are friends. A few days ago, Samantha posted on her Instagram that she is suffering from the autoimmune condition myositis. After which the fans prayed for his speedy recovery. There were rumors doing the rounds in the media that his ex-husband Naga Chaitanya and his father Nagarjuna were planning to meet Samantha in the hospital. During this, while calling his ex-wife, Naga Chaitanya has also asked his well being. However, how true this is, only time will tell.

Samantha is currently busy dubbing for the Tamil and Telugu versions of her films, Yashoda and Shakuntalam. On the other hand, Naga is busy shooting for Chaitanya Venkata Prabhu’s upcoming film. It is being said that due to being busy, Naga Chaitanya has not been able to meet Samantha yet, but soon he will meet her personally and inquire about her well being.

Let me tell you. Both were famous couples of South Industry, both of them met in the year 2010 during the shooting of a film, both dated each other for a long time and got engaged after 7 years in 2017, they got married in a grand way in Goa. Their marriage was quite viral in the media.


Samantha Ruth Prabhu is one of those talented artists who have fulfilled their potential. Full movie Can hit it alone. Samantha, who started her career with South Industry, is trying to make a place for herself in Bollywood as well. Recently she appeared on producer Karan Johar’s talk show Koffee with Karan, in which she shared many things related to her divorce, she told that their separation was very difficult, she and her husband were fighting for a long time. Which ended with divorce. He said that the doors of his heart have been closed and there is no chance now. 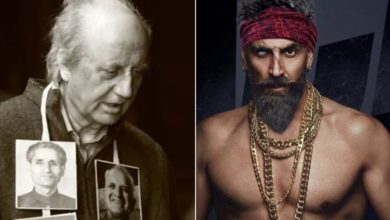 Screening of ‘Bachchhan Paandey’ was forcibly stopped in Odisha due to ‘The Kashmir Files’, know what is the matter? 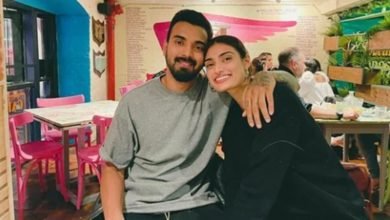 Athiya and KL Rahul Live-in Relationship: Now Athiya will live in live-in with boyfriend, took a beautiful house by the sea… 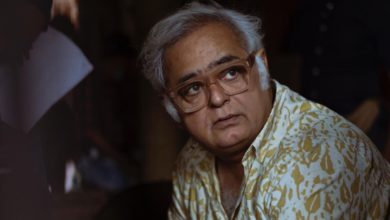 Hansal Mehta Robbed In France: Hansal Mehta was also a victim of robbery in France, after Annu Kapoor narrated his painful story, said – no cash left, no card