Salman Khan shoots once a week for Bigg Boss. A day before Bigg Boss starts, promo shooting is done with Salman.

Usually Bollywood Superstars Salman Khan He does not like to talk about the fees of his film and show, but in the recently held Big Boss press conference, Salman Khan made an interesting disclosure about Salman Khan’s Big Boss which went viral on social media. In the very beginning, Salman Khan laughed openly saying 1000 crores. Then he said, “What are you saying?, 1000 rupees, I have never got this much in life, if I get this much, then I should never work.”

However, Salman did not stop there. He further said that “I have a lot of expenses. such as attorneys’ expenses. And not only fans or viewers read all this news. Income tax and ED people also read and then notice me. come to meet. But when they come, they come to know that there is nothing like this.” Actually, this rumor went viral on social media that Salman Khan had charged Rs 350 crore for the last season of Colors TV’s reality show Bigg Boss and this year Salman Khan has demanded Rs 1,000 crore for season 16.

we told the truth

After the news about Salman Khan’s fees went viral, TV9 told you that this news is just a rumour. Bigg Boss show budget will also be less than 1000 crores. Hollywood films get shot in this amount. The budget of the show to the set and host contestants can range from 200 to 300 crores. Every year this show is launched in many languages. Although Salman Khan has the highest budget of Hindi Big Boss.

Know how much time Salman Khan spends for Bigg Boss


Salman Khan shoots once a week for Bigg Boss. Big Boss A day before the start of the promo shooting with Salman is done and then Salman spends half of his day for the channel for the launch of the show. Once a week after the premiere of the show, Salman shoots two episodes. 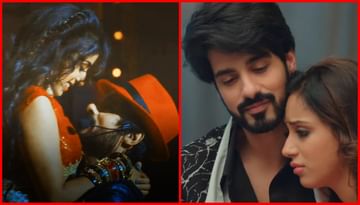 Ye Hai Chahtein: The story of Rockstar and ‘Fan Girl’ will start after the leap, Ekta Kapoor showed a glimpse 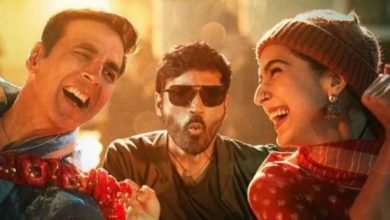 Atrangi Re Review: Atrangi is the story of Sara-Dhanush’s love, but Rinku’s relationship with Akshay aka Sajjad was shown in a strange way 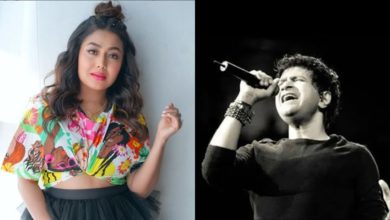 IIFA 2022: Fans missed KK at the awards night, Neha Kakkar gave such a special tribute to the legend singer 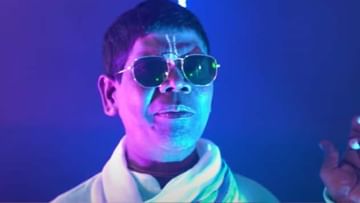