Sales of car companies increased in the festive season

In the month of October, car companies have benefited from the demand of the festive season. During this the companies sales I have given good progress information. With the beginning of November, companies have released the sales figures for the previous month. According to the data, the total sales of Maruti Suzuki has increased by 21 percent. On the other hand, the wholesale sales of Nissan Motors i.e. supply to dealers has increased by 45 percent. Along with this, MG Motor has also informed that sales have increased by 45 percent during October.

Maruti Suzuki India Limited (MSIL) on Tuesday said that its total sales in October increased by 21 percent to 1,67,520 units. The company had sold a total of 1,38,335 units in the same month last year. The total domestic sales of passenger vehicles stood at 1,47,072 units in October, an increase of 26 per cent year-on-year. The total domestic sales of domestic passenger vehicles stood at 1,17,013 units in the same month a year ago. Car sales in the ‘mini segment’ increased to 24,936 units in October 2021. This segment includes models like Alto and S-Presso.

On the other hand, sales of compact cars including Baleno, Celerio, DZire, Ignis, Swift, and WagonR increased to 73,685 units last month. In the same month a year ago, this figure was 48,690.

How was the performance of other companies?

At the same time, the total wholesale sales of the vehicle company Nissan Motor India increased by 45 percent to 10,011 units in October 2022. The company gave this information on Tuesday. The company had supplied a total of 6,917 units to the dealers in October, 2021. Nissan Motor India said in a statement that last month the company sold 3,061 units in the domestic market and exported 6,950 units. During this time, customers preferred getting the vehicle quickly and convenient financing.

In another statement, commercial vehicle maker Ashok Leyland said that its total sales increased by 34 percent to 14,863 units in October. The company said that it had sold 11,079 units in the same month last year. Its domestic sales grew by 38 percent to 13,860 units during the period under review.


MG Motor India on Tuesday said that its retail sales grew 53 percent year-on-year to 4,367 units in October 2022. MG Motor India said in a statement that the company had sold 2,863 units in the same month last year. The company said that its monthly production increased to 5,008 units, which includes 784 electric vehicles (MG ZS EV) during the period under review. 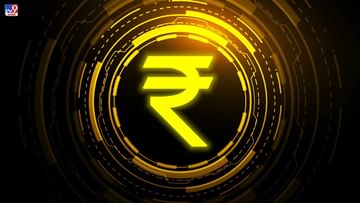 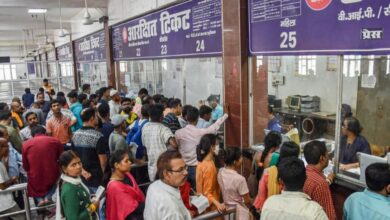 Agents will not be able to rigging ticket booking, this big change is happening in the reservation system 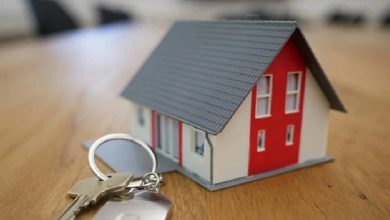 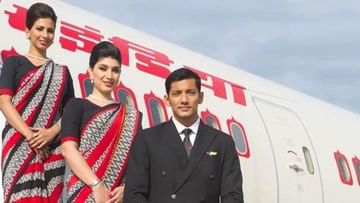