RR Players List 2023: First champion in IPL history Rajasthan Royals The list of retention and release players has arrived. Rajasthan has retained its 16 players. Rajasthan, who was crowned the first champion, was seen struggling in this tournament after this. Although she had managed to reach the finals last season, but could not win her second title.

In this season of IPL, Rajasthan are eyeing to win the title by improving their performance in the previous season. For that the team took very tough steps.

Talking about the performance of Rajasthan Royals in IPL, the team is the first champion, but after this historic title, Rajasthan got derailed. After becoming the champion, his journey ended in the group stage for the next 4 seasons i.e. from 2009 to 2012. In 2013, Rajasthan entered the playoffs in the third place in the league stage, but the journey could not progress beyond that. The team finished 5th in 2014.


In 2015, Rajasthan played a playoff match and after that it was suspended for 2 years due to fixing. The first IPL champion made a comeback in 2018 and reached the playoffs, but after that his journey ended in the group stage for the next 4 seasons i.e. 2021. Even from 2019 to 2021, she was ranked 7th twice and once at the bottom among 8 teams. Rajasthan showed great strength in 2022 and reached the final, where they were defeated by Gujarat Titans by 7 wickets. 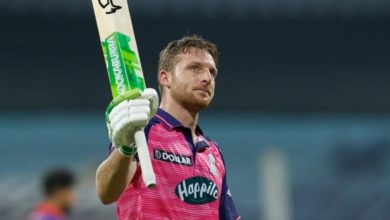 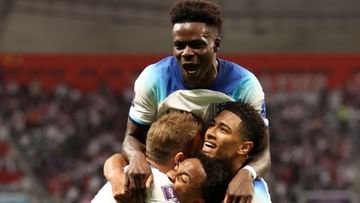 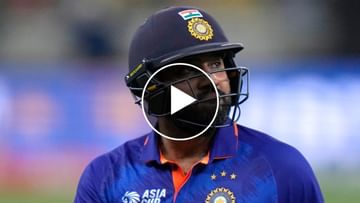 Video: Absurd statement of Pakistani cricketer, said- Rohit will no longer be the captain of India 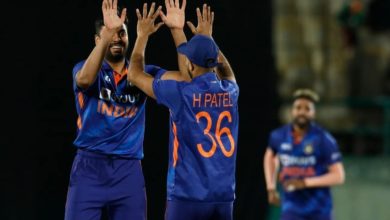