Second Hand Bikes: Want to buy a new Royal Enfield 350cc Bike, but after seeing the on-road price, the budget is not being made, so today we will tell you how you can buy a Bullet Bike for 70 thousand.

Second Hand Bikes: if you too Royal Enfield Bikes If you like but do not have the budget to buy bullets, then do not be disappointed, you can park Bullet Bikes under your house, you must be wondering how? Let us tell you that of course you do not have the budget to buy a new Royal Enfield, but a bullet bike with a 350 cc engine is being sold for just 70 thousand rupees on the old bike-car selling online platform Droom. In this article we will tell you about this second hand bike Will give information related to which year the model of this bike is and how much this bike has been driven etc.

In which location is this Bullet Bike available: According to the information given on the Droom, this bike of Royal Enfield is being sold in the Delhi location. Let us tell you that this bike is being sold by its second owner, one thing to note here is that the 2010 model of this bike is available for sale.

worth: After the details related to the bike, let us tell you how much this bike is worth, Rs 1 lakh 34 thousand 699 is seen written on Drew in front of the new bike price, which has been cut to Rs 70 thousand for selling price. pay attention: The information given above about the Royal Enfield Bullet bike is according to the information given on Droom, an online platform that sells used bikes. Here we would advise you not to make any payment without meeting the owner of the bike and without verifying the original document of the bike. 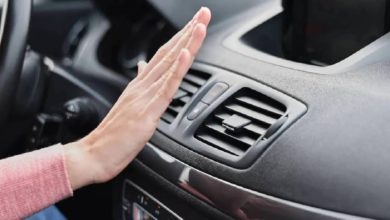 Due to the scorching heat, you are not even playing with the engine of your car, know what is the right time to turn on the AC 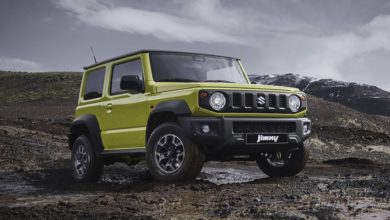 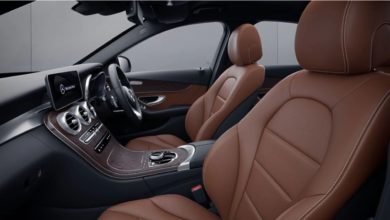 New Generation 2022 Mercedes-Benz C-Class to start production, to be launched in India on May 10 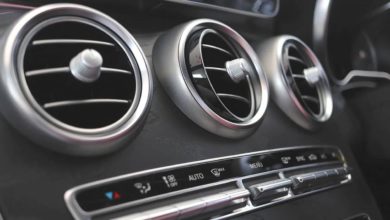 To get relief from the heat, you also drive AC in the car, so know which mode spoils the mileage