The Royal Enfield Scram 411 is expected to be priced under Rs. 2 lakh (ex-showroom), which makes it much cheaper than the Himalayan.

As the name suggests, this new product from Royal Enfield will be a scrambler model and may come with a 411cc, single-cylinder motor that also powers the Himalaya. A lot of components are likely to be similar in both the bikes, as the scrambler is a bit more accessible due to the lower seat height. Since scramblers are considered to be lightweight and agile machines, the new bike can also reduce some of the weight.

The Scrum 411 motorcycle will include features like dual-channel ABS, a halogen headlamp and tripper navigation pod. The model is expected to be priced under Rs. 2 lakh (ex-showroom), which makes it much cheaper than the Himalayan. Meanwhile, the Yezdi Scrambler price starts at Rs.2.05 Lakh (ex-showroom).

Stay tuned to get live updates on the launch of the new Royal Enfield Scrum 411. 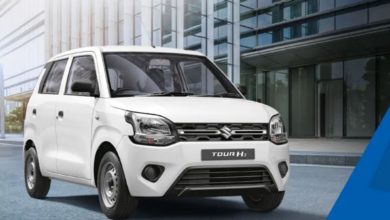 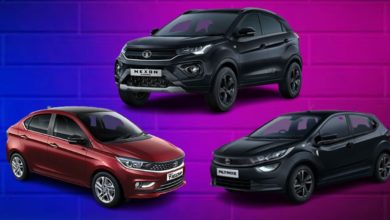 Tata once again increased the prices of its car, now this much pocket will have to be freed

Jeep Meridian will be launched in India tomorrow, know these 4 special features before launch