Royal Enfield ,Royal Enfield) will introduce three motorcycles in India soon. It has a cruiser (CRUISER), a roadster (Roadster) and bobber (Bobber) style bikes. The company can use 650 cc engine in these motorcycles. With the help of media reports and spy images, it is known that a 650 cc motorcycle is being prepared in these upcoming bikes. All these three bikes will be introduced in India soon. However, information about the launch date has not been given by the company yet. Let us know about these three models of Royal Enfield.

First of all, let’s talk about the 650cc cruiser bike, which can be named as Super Meteor 650. Road testing of this bike is going on right now. Spy shots suggest that it will be a low slung bike with big handlebars. Riders will also get comfort in this.

The bike will come with a lot of good equipment, including a USD front fork and a semi-digital instrument console. It will also get a tripper navigation system, which will be used to show directions to the users, which can also be seen in the Meteor 350. Is. Halogen headlight will be seen in it.

The upcoming Royal Enfield will be a 650cc roadster bike. It has been spied several loads during testing on Indian roads. It will have a restro-instar design like the ones we have already seen on Royal Enfield bikes, which gets a teardrop shaped fuel tank, round shaped headlamps and a small round tail light on the back side. A little handlebar will be visible in it.

Coming to the spy picture, the 650cc roadster will sport a USD front fork and a semi-digital instrument console. It will get halogen light. It will get a tall visor and crash guards.

The Royal Enfield 650cc bobber style bike has also been spied testing. During testing, an attempt has been made to hide its color and design, but according to the Gaadiwadi website, it will get a round halogen light. The footpage will be found on the front side. 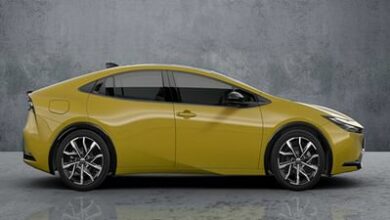 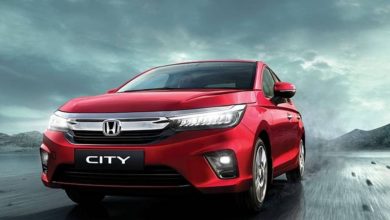 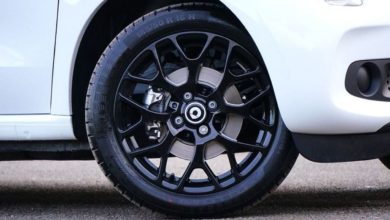 Planning to buy a second hand car? Follow these tips to get a good deal 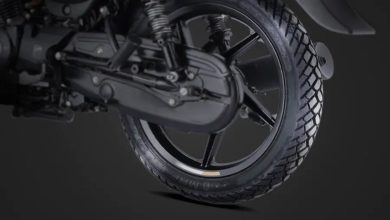