Royal Enfield has not only added new color options to the Himalayan, but has also removed three color options from the existing color variants. Mirage Silver, Rock Red and Lake Blue color variants have been removed as part of this move by the company. Now further, apart from the price of Royal Enfield, we will also see the information about its specifications and features.

The ex-showroom price of Royal Enfield Himalayan in the Indian market starts from Rs. 2.52 lakhs. Depending on the color variant of the Himalayan, the ex-showroom price of the bike goes up to Rs. 2.61 lakhs. Royal Enfield has used the power of 411 cc single cylinder air cool engine in this bike. At the same time, a 5-speed gearbox is available in the off-road bike for power transmission.

Talking about the features of Royal Enfield Himalayan, tripper navigation is also available in its latest model. Apart from this, it gets features like digital compass, ambient temperature readout, gear position indicator, hazard lamp switch, fuel gauge, trip meter reading, redesigned windscreen and speedometer. At the same time, a bash plate has been given for extra protection in the simple model, while a tail rake is available in the expensive variants.

Royal Enfield Himalayan: They compete with

Royal Enfield Himalayan competes with bikes like Yezdi Adventure, KTM 250 Adventure, BMW G 310 GS in the Indian market. This bike comes with excellent off-road capability. This bike can prove to be a good option for off-road riding enthusiasts. Whether you want to ride in the mountains or travel through difficult terrains, this bike is a great companion. 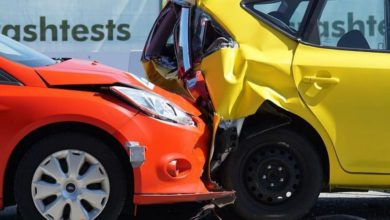 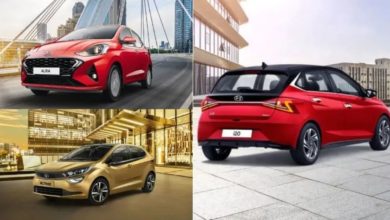 These are the cheapest diesel cars available in India, priced below Rs 10 lakh 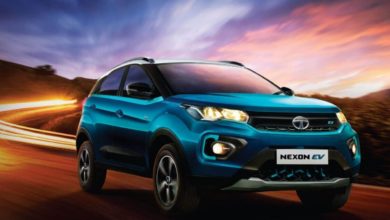 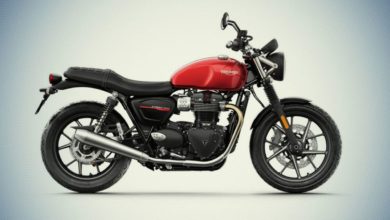 Bajaj and Triumph join hands to compete with Royal Enfield Hunter, two bikes will be launched