It has been the nature of human being to always get some different test food and drink. We can’t stop exploring when it comes to taste. What to say about street foods. This is where the real fun of eating comes.

Every day more than one funny video goes viral on the internet. By the way, there are strange experiments of eating and drinking these days. social media But a lot is being shared. Recent in the list of similar videos Video Chicken ice cream roll has been counted. Seeing this unique experiment, the lovers of both chicken and ice cream are shedding tears. Yes, it sounds strange but it is absolutely Truth Is.

It has been the nature of human being to always get some different test food and drink. We can’t stop exploring when it comes to taste. What to say about street foods. This is where the real fun of eating comes. However, in order to woo the customers, these days street food vendors have started experimenting a lot with foods. Someone is surprising people by making Maggi in Fanta, while someone is making tea from Rooh Afza and has blown people’s mind because here only chicken ice cream roll has been made.

In this video, the street food vendor first cuts the chicken into small pieces and then after that he mixes milk cream and Nutella (chocolate spread) together and later, with rapid hand movements, he prepares its ice cream. After the video of the recipe of ‘Chicken Ice-cream Roll’ went viral, people are cursing the person who made it. Please tell that this video is not from India but from Sri Lanka.


The video of the ice cream roll has been shared on Instagram by an account named thegreatindianfoodie. So far, about 4 lakh people have seen this video. Whoever is watching this is giving funny reactions. While most of the users are furious after watching this video, many people have also given funny reactions on it. Commenting on this, a user has written, it must be a part of a dare game. At the same time, another user says that he cannot believe his eyes. The user has written, someone sprinkle holy water in my eyes. A third user wrote, ‘Whoever is doing this nonsense, please stop.’ One jokingly wrote, ‘Everyone will get a chance to vomit.’ 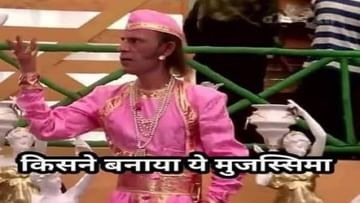 The hoteliers played a jugaad with the middle class family to cool the room, people said – this is amazing innovation 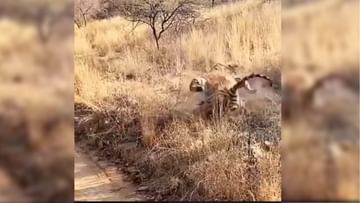 When two tigers fought with each other, they beat each other like this; You will also get goosebumps after watching the video. 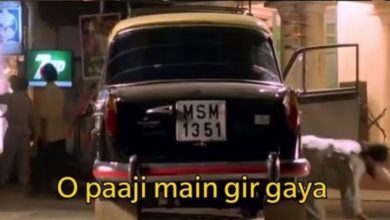 Such a broom in Punjab that #Sidhu started becoming a trend, people said by showering memes – Sidhu sahib is now gone 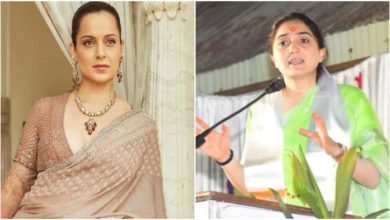 #KanganaRanaut: Kangana came in support of Nupur Sharma, people are doing such things on social media