How Rohit Sharma healed a serious injury, watch the video

Rohit Sharma was dismissed for zero in Lord’s ODI but a video of him remains a topic of discussion on social media. Rohit Sharma was injured during the second match, he suffered a serious injury but this player got his treatment within minutes.

Team India got defeated in the second ODI match played at Lord’s. England won the match by 100 runs and in this match the captain Rohit Sharma (Rohit Sharma) did not even bat. He could not even open the account in 10 balls and Topley showed him the way to the pavilion. However, during this match, such a painful incident happened with Rohit Sharma, seeing that the fans also started feeling pain. However, keeping restraint, Rohit Sharma corrected his injury in a moment. Actually, Rohit Sharma’s shoulder was dislocated while fielding on the covers at Lord’s and its video is going viral on social media.

Rohit Sharma himself corrected his shoulder

As soon as Rohit Sharma’s shoulder landed, instead of calling the physio, he himself treated him. Rohit folded his hand in such a way that his shoulder himself joined the joints. Let us tell you that usually the player is out for two-three weeks due to dislocation of the shoulder. But the way Rohit treated himself is really amazing. Although the captain was out of the field for some time, but after that he made a comeback and then he also came out to bat.


Team India got a crushing defeat

Rohit Sharma He became fit but he could not do anything with the bat. Rohit Sharma got out for zero and something similar happened with Pant too. Shikhar Dhawan, Virat Kohli did not play any batsman and India lost the second ODI by 100 runs while England had given them a target of just 247 runs. Rohit Sharma blamed this result on poor batting after the loss. Rohit said that the target was not that big and there was no good batting, so the team lost. Let us tell you that the bowlers of England also performed brilliantly. Especially Reece Topley, performing the best of his career, took 6 wickets for 24 runs. This is the best performance by any English bowler in ODIs. 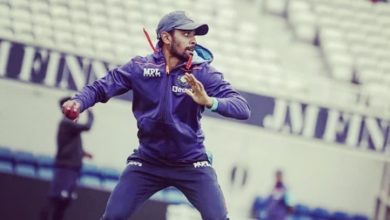 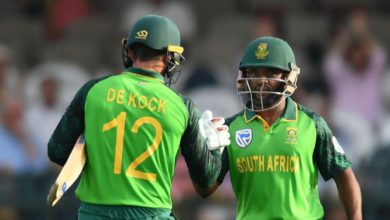 Haven’t played a single IPL match yet, but want to captain the team, this South African player has a big dream 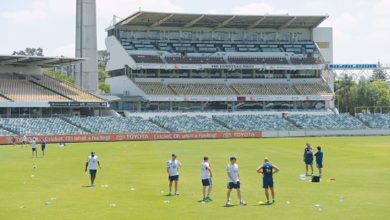 Career ended at the age of 31, had a heart attack on the field, now this Australian player has left the world 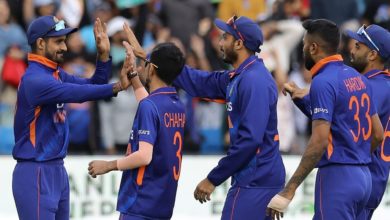