Rohit Sharma was injured at the beginning of the second match, due to which he could not field and came to bat much later.

Rohit Sharma came out to bat even after the injury. (AFP photo)

The Indian cricket team could not perform as expected on the Bangladesh tour. The team was expected to beat Bangladesh in the three-match ODI series, but Team India lost the series after losing both the opening matches of the series. In the second match, Bangladesh beat India by five runs to take an unassailable 2-0 lead in the series. in this match Rohit Sharma He was injured in the beginning but still he came to bat and scored a half-century. After the match, Rohit has given information about his injury.

The Bangladesh team came out to bat first in this match. On the fourth ball of the second over of his innings, Mohammad Siraj threw the ball to Anamul who took the edge of his bat and went into the slip. Rohit was standing there. Rohit could not take the catch and the ball hit his thumb and blood started coming out. After this he went out of the field and did not come back to fielding. He didn’t even come to inaugurate. He somehow batted at number nine.

Rohit has given information about his injury after the match. Rohit told, “To be honest, the thumb is not very good. The bone of the finger has shifted out of place. There is no fracture and that’s why I was able to come to bat.

Rohit brought India into the match by landing at number nine. He hit two sixes in the 47th over bowled by Ibadat Hussain. After this, Mahamudullah hit two more sixes in the 49th over. In the last over, India needed 20 runs to win. Rohit hit two fours and a six in this over. On the last ball, he could not hit the required six for victory and the Indian team lost the match. Rohit scored an unbeaten 51 off 28 balls. His innings included three fours and five sixes.

In this match, the Bangladesh team was on the backfoot at one time. He also lost his six wickets for 69 runs. From here Mehedi Hasan Miraj and Mahamudullah shared a partnership of 148 runs and brought the team into the match. Here the bowlers of Team India failed and could not get Bangladesh out quickly. After the match, Rohit lashed out at the bowlers.


Rohit Said, “I think a lot of good things happen when you lose the match. It was not a good effort from the bowlers to make 270 runs from 70 runs at the loss of six wickets. The loss of runs in the middle overs and late overs cost us. The same happened in the first match as well. We have to focus on what we can do individually. We have to learn to break partnerships. ODI cricket is a game of partnerships. 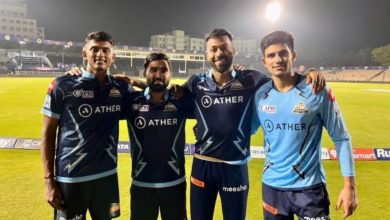 Once used to steal from fielding and fitness, today in IPL 2022, the power of the bat is showing, this player of Hardik Pandya is strong! 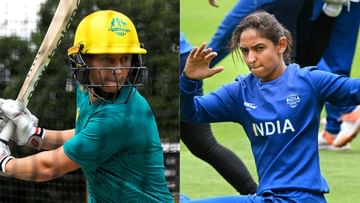 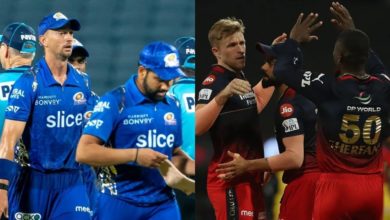 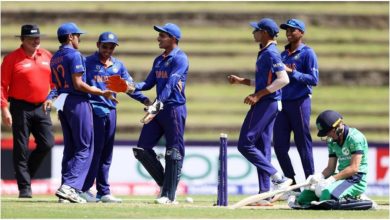