Actor Robert Pattinson, who plays ‘Batman’, has claimed that he got into a lot of trouble because of stealing socks during the shooting of the film.

Earlier, the first trailer of the film was released in which Robert was seen in the role of Batman. At the same time, the character of Catwoman was also seen in it, in which she comes wearing a different wig so that her identity remains hidden.

,the batman, (The Batman) Has started off a bit slow in India. On the first day, this film has made a box office collection of 7 crores. But Robert Pattinson made in the film (Robert Pattinson) The acting is being praised a lot. For the first time he has appeared in a superhero costume. But what we are going to tell you about him today is a bit shocking and also quite funny. Actually, actor Robert Pattinson, who plays ‘Batman’, has claimed that he got into a lot of trouble due to stealing socks during the shooting of the film. Pattinson follows in the footsteps of George Clooney, Christian Bale and Ben Affleck in popular DC (DC) Ready to become the latest avatar of the character.

Robert had stolen the socks

However, in a recent interview with BBC 1, Pattinson discussed his time working on ‘The Batman’, meaning his fondness for stealing socks off set. According to the actor, Warner Bros. finally called him out saying, “How many socks do you need?” According to ScreenRant, Robert said, “It’s impossible to take anything home from this. I guess the only thing I really got is… Warner Bros., like, ‘You know, it’s okay to have some, but you get to have them every day. How many socks do you need? Because we have been shooting for a year.

Interestingly, it’s not at all unusual for actors to try to take stuff home from a film’s set, but Pattinson’s allegation of taking socks is certainly strange (and a bit of a smile). Pattinson’s comments imply that the set was tight-lipped about allowing the cast to take stuff home, and it’s possible that Warner Bros.’s plans for a “Batman” sequel may mean re-needing all accessories and dressage. Should be accounted for.

The manufacturer asked how many socks are needed?

Unfortunately, Pattinson does not reveal the special presence of “Batsox”, but given the dark and gritty design of the film, it is possible that they may be completely black. Now everyone on the set is bound to be upset due to such an act, especially the costume department. But even after getting upset, the producers of the film who even asked ‘how many pairs of socks do you want?’ 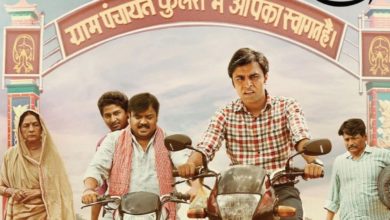 Panchayat 2: Memes from ‘Panchayat Season 2’ that will make you laugh, cry and give goosebumps at the same time, watch 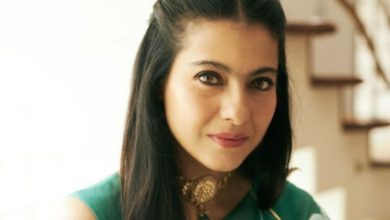 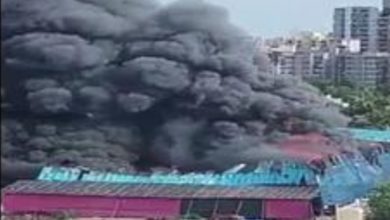 One death in a massive fire on the sets of Ranbir and Shraddha Kapoor’s film, 10 fire brigade vehicles extinguished the fire 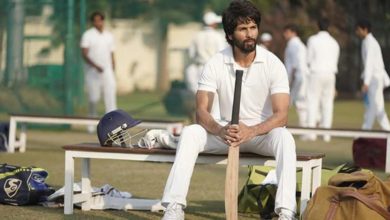 Jersey: Shahid Kapoor makes repeated calls to the makers of ‘Jersey’, after all what is he afraid of?