There is tremendous curiosity among smartphone users about the iPhone 14. every year in september Apple Holds its event, in which the new iPhone is launched. This time the company iphone 14 Coming in front of customers. Different leaks news have already come about the features of the new iPhone, but this time a new revelation has come about the color.

The Twitter-hand Apple Hub, which has been sharing the news of Apple prominently on social media, has claimed that this time the new iPhone will be presented to the customers in 6 colors. While the iPhone 14 Pro will be available in five colors.

iPhone 14 will come in 6 colors

The Twitter handle Apple Hub, which shares accurate information about Apple on Twitter, has revealed that the new iPhone 14 will be available in 6 colors. These six colors will be Green, Purple, Blue, Black, White and Red. While the iPhone 14 Pro will be presented in front of customers in Green, Purple, Silver, Gold and Graphite colors.

Apple Hub claims that this time the new color in which the iPhone is being introduced, purple has entered in them. This Twitter handle has also presented the picture of the new iPhone to the customers.

Will there be new storage options? 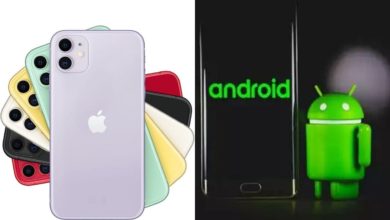 Blackberry and Nokia sold out in 10 years, what will happen to Apple and Android in the next ten years? 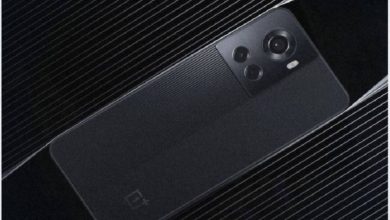 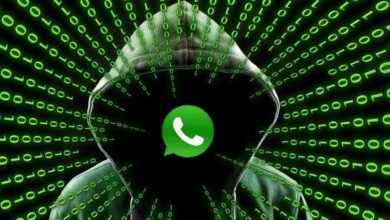