The strike has been called off by AIBEA after the Indian Banks Association agreed to accept most of the demands. After this decision, the work in all the banks will continue normally.

there will be no bank strike

There is news of relief for the customers of the bank. to be held on saturday bank strike It will not happen now, in fact the employees’ union has decided to call off the strike. After this step, the functioning of the banks which took place today will continue normally. Earlier, the Bank Employees’ Union had announced a strike on several demands related to privatization and safety of the employees. The officers’ organization was not already involved in this strike. However, due to the strike of the employees, there is a possibility of affecting the normal functioning of the banks. Now the organizations have made it clear that the work will continue normally.

why the strike was called off

The All India Bank Employees Association (AIBEA) has informed that the nationwide bank strike proposed on Saturday has been called off. The strike has been called off by AIBEA after the Indian Banks Association agreed to accept most of the demands. After this decision, work in all banks will continue normally and transactions can be done without any hindrance.

AIBEA general secretary CH Venkatachalam said, “All issues have been agreed upon.” IBA and the Bank have agreed to resolve the issue bilaterally. That’s why our strike has been postponed. Banks have a holiday on second and fourth Saturdays. The third Saturday of the month is falling on 19th November. Banks remain open on this day. Now after the strike is over, you can settle your work.


No more holidays this month

There were to be a total of 10 days off in the month of November. However, except for the Shillong circle, there will be no additional leave for the rest of the month. Banks in Shillong Circle will remain closed on 23 November. On the other hand, due to Sundays on 20 and 27 November and the fourth Saturday on 26 November, there will be no work in banks. 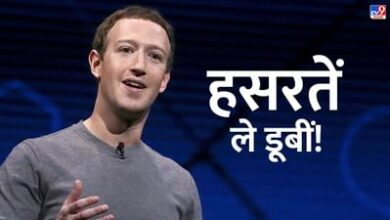 Seeing these 5 figures, investors increased the pressure, Meta had to leave thousands of employees

5 best credit cards for online shopping, know where you are getting offers 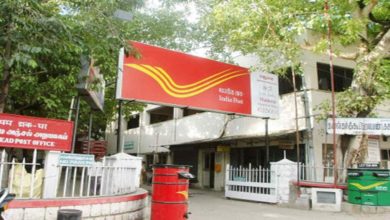 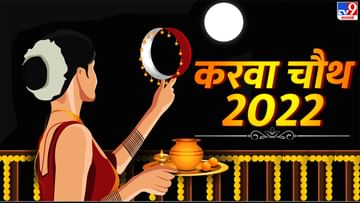 Gold and silver sales increase across the country on Karva Chauth, this time shopping will be done cheaply!