Reliance New Energy will invest $12 million for a 20 per cent stake in Calx, which will develop next-generation solar technology.

Reliance AGM 2018: In the annual meeting of Reliance Industries held next year i.e. in 2018, the company launched its broadband and fixed line service JioGigaFiber. With this, the company had launched the upgrade version of its Jio Phone JioPhone 2 with a price of Rs 2,999, as well as it was announced that from August 15, Jio Phone users will get support for 3 popular apps WhatsApp, YouTube and Facebook.

RNEL said in a statement that both the companies have signed a strategic partnership agreement. Calux is known for its perovskite-based solar technology. The company manufactures high-efficiency solar modules that can produce up to 20 percent more energy. The cost of its solar project, which can generate electricity for 25 years, is also very low. At the same time, Reliance is setting up an integrated photovoltaic giga factory in Jamnagar, Gujarat. With this partnership, Reliance will be able to produce more powerful and lower cost solar modules at its plant.

Commenting on the investment, Mukesh D Ambani, Chairman and Managing Director, Reliance Industries Limited, said, “The investment in Calx is in line with our strategy to create a world-class green energy manufacturing environment. We believe Calux’s perovskite-based solar technology and crystalline solar modules will help us reach the next stage. We will work with the Calux team to accelerate its product development and commercialization of its technology.

Focus will be on expansion of manufacturing capabilities


Scott Grebeel, Chief Executive Officer (CEO), Calux Corporation, expressed happiness over the partnership with Reliance, saying that in partnership with Reliance, we will focus on making crystalline solar modules more efficient and cost-effective and expanding our manufacturing capabilities. This will strengthen the company’s new energy manufacturing capability. 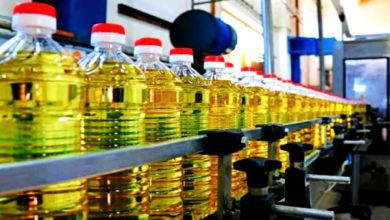 Edible oil may be cheaper in the country, the government abolished custom duty on the import of sunflower, soybean oil 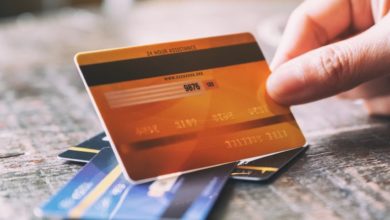 What are the advantages and disadvantages of shopping credit cards? Learn first then use 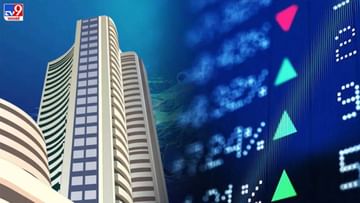