RIL will change the equation of soft drink market

Reliance Industries, which is preparing to enter the FMCG sector, has taken a big step in this direction. Reliance Industries has acquired domestic soft drink brand Campa Cola. According to reports, Reliance has bought the Campa Cola brand from Delhi-based company Pure Drinks Group for Rs 22 crore. Reliance can launch it in a new avatar in October this year. That is, after Frooti, ​​a big domestic soft drink brand can be seen shining in the market.


The Campa-Cola brand creates nostalgia among people. Because it is an old soft drink brand that was started in the 1970s.. Although it took a few years to become popular, especially when it became the choice of the people, when in 1977 Coca-Cola exited India after the then Morarji Desai government imposed some restrictions. But later with the return of Coca-Cola and Pepsi’s entry into the Indian market, the Campa Cola brand got lost somewhere. But now Campa Cola is ready to enter in a new form.

Which domestic brands are present in the market

Reliance can now change the dynamics of this market by promoting the country’s own soft drink brand with Campa Cola. Has acquired leadership position in many segments, such as in the telecom sector where Reliance Jio has become the largest telecom company in the country. Similarly, Reliance Retail came up with an e-commerce fashion site named ajio and now it is the most Has become one of the biggest retail fashion sites..

What could be RIL’s strategy?

Experts say that after the acquisition of the Campa-Cola brand, Reliance may launch a completely new brand or introduce Campa-Cola itself in a new form, although it is not easy to take on Coca-Cola and Pepsi. Both the companies spend billions of rupees on marketing but Reliance has a strong network of distribution and pricing strategy to change the market equation, which makes it look like Pepsi and Coca-Cola are going to get a strong competition..hence Campa Cola To establish the brand, Reliance can play the price card, that is, to present its brand at a price lower than the rest of the brands.

India is a big market for soft drinks. According to a report by economic policy think tank ICRIER, the non-alcoholic beverage market in India was worth around Rs 67,000 crore in 2019 and may grow to $1,470 billion by 2030. At present, there is Deopoli in the market i.e. Coca-Cola and Pepsi are the kings in the market, so with the arrival of a new and big company, it will be interesting to see what will happen next. 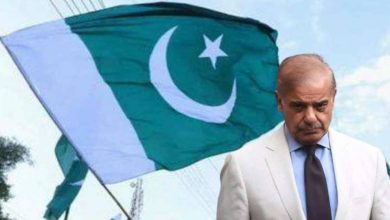 Is Pakistan’s ruin now certain? From electricity to petrol crisis in the country 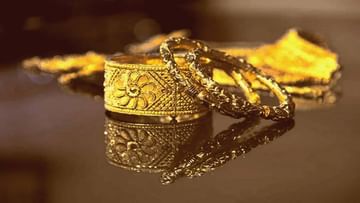 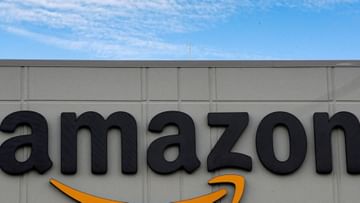 After Twitter-Meta, Amazon will also lay off, 10000 employees will be hired 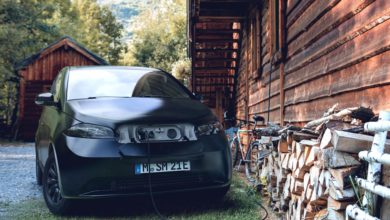 Are Solar Panels the Foreseeable future of Electrical Cars?