Incidents of smartphone blasts are not new, often news of some mobile exploding keeps coming up and now a YouTuber has claimed that the budget phone of Xiaomi’s sub-brand Redmi. Redmi 6A Blast has happened. It is being told that this incident is from Delhi-NCR region. What is the whole incident, let us tell you.

YouTube MD Talk YT (@Mdtalk16) made a tweet on 9 September in which it was informed that the Redmi 6A exploded a night earlier i.e. on 8 September. YouTuber said that my aunt was sleeping with the phone (Redmi 6A) near her pillow at night (September 8) and after some time the phone exploded, tell that the woman has died in this phone blast case .

After this incident reported by YouTuber, the official account of Xiaomi India Support tweeted saying that customer’s safety is our topmost priority and we take such matters very seriously. Our team is trying to contact the victim’s family so that the matter can be investigated. 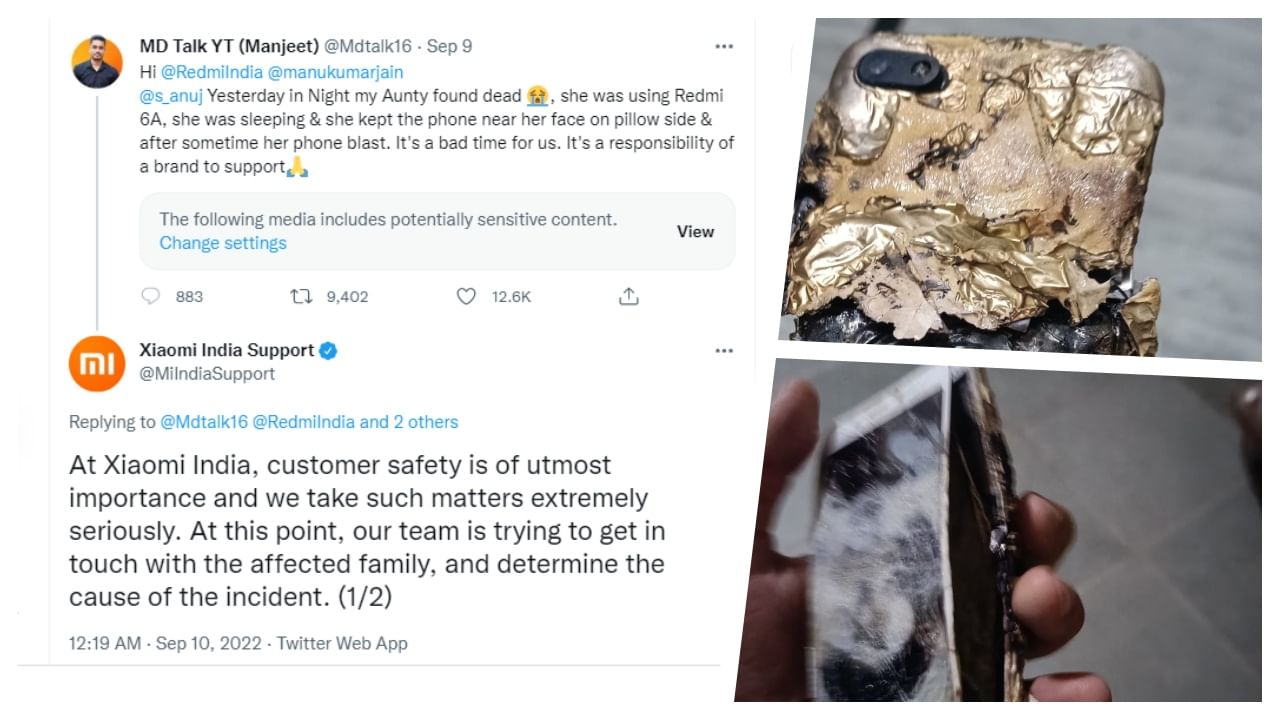 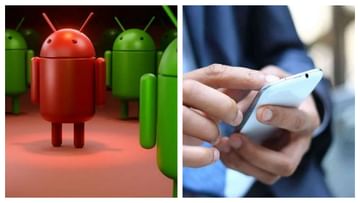 Now make Aadhar PVC card for the whole family, know what is the way

With one click in WhatsApp, you will be able to know who has left the group, this is the preparation of the company 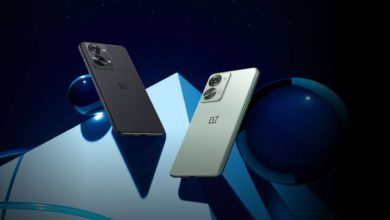 OnePlus Nord 2T launched in India, this 5G phone will be fully charged in just 30 minutes, these are its features