If we look at the record of one month, there is a jump of 7.16% in UPI and this increase in value terms is 4.76 percent. Looking at the record of a year ago, UPI transactions have increased by double this year.

UPI transactions are seeing a steady increase as compared to earlier

There is a boom in UPI transactions in the country. People other than cash and cards UPI Doing more transactions. As a result, there have been 6 billion UPI transactions in the month of July itself. Prime Minister Narendra Modi himself gave this information. Praising UPI, the Prime Minister said that in July, 6 billion transactions were done through UPI, which is the highest since 2016. That is, UPI has achieved a new high in the month of July, breaking the record of the year 2016. Nirmala Sitharaman has also given this information, in response to which Prime Minister Narendra Modi said, this is an excellent achievement. It indicates the collective resolve of the people of India to adopt new technologies and make the economy clean. Digital payments became especially helpful during the COVID-19 pandemic.

A data from the National Payments Corporation of India (NPCI) shows that a total of 6.28 billion transactions took place in July, out of which transactions worth Rs 10.62 trillion were done. NPCI handles the operation of UPI. If we look at the record of one month, there is a jump of 7.16% in UPI and this increase in value terms is 4.76 percent. Looking at the record from a year ago, UPI transactions have doubled and there is a 75% jump in value in one year.

This is an outstanding accomplishment. It indicates the collective resolve of the people of India to embrace new technologies and make the economy cleaner. Digital payments were particularly helpful during the COVID-19 pandemic. https://t.co/roR2h89LHv

March 2022 The Ministry of Electronics and ID had reported that digital payments are witnessing steady growth year after year as the Government of India’s strategy is focused on digitizing the financial sector and economy. BHIM UPI has emerged as the biggest choice of the people.

Till February 28, 2022, 452.75 crore digital payments have been made through BHIM UPI and this amount is 8.27 crore in rupees. The use of digital payments has increased rapidly during the Kovid-19 epidemic and it is being used extensively in the healthcare sector. Following social distancing, people rapidly increased the use of payment through BHIM UPI QR code. As a result of this, UPI has emerged as the easiest means of payment today.

Digital payment is more secure than other modes of transaction as it uses multi-factor authentication. Payment is made to the person in front only after verification, which protects the payment data and reduces the risk of cybercrime. Multi-factor authentication proves to be effective in protecting digital payments from cybercrime. Authentication helps protect customer’s digital payments from phishing, keylogging, spyware or malware. To protect the payment from cyber financial fraud, the Reserve Bank has created a special platform for grievance redressal. 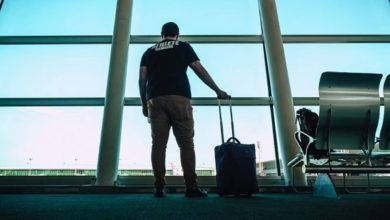 Airport business will be back on track in the next financial year, major impact due to Kovid-19 epidemic: Report 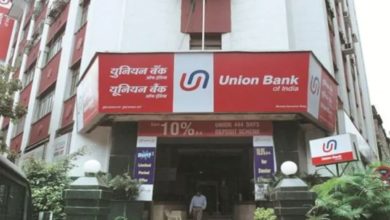 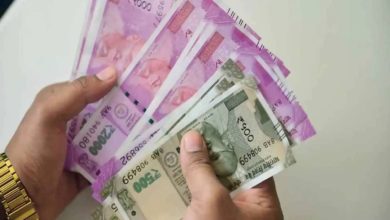 Know what is Capital Adequacy Ratio, understand its importance 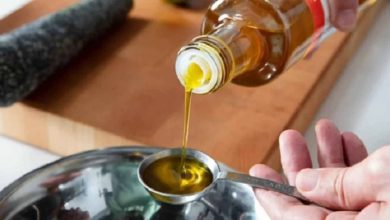