Bezos, the founder of Amazon and Blue Origin, says that according to the current times, small companies should avoid spending big or making any big acquisitions. According to him, the world’s biggest companies are currently going through the pressure of recession, especially tech companies.

Jeff Bezos has given great advice to the people of the world. they themselves are the biggest in the world online market In spite of this, he has said in an advisory that people should avoid buying expensive items right now, because recession has knocked. In a conversation with the American TV channel CNN jeff bezos said, people should now be able to purchase high-end items such as tv and car Should stop buying because a long period of recession is yet to pass.

Jeff Bezos has given another great advice. Bezos, founder of Amazon and Blue Origin, says, according to the current times, small companies should avoid spending big or making any big acquisitions. According to him, the world’s biggest companies are currently going through the pressure of recession, especially tech companies. Twitter owner Elon Musk has fired more than half of the company’s employees. On the other hand, Meta has also shown the way out to 11,000 employees.

If you look at the current condition of Amazon, its property has declined by 40% in a year. Under this pressure, the company has decided to lay off 10,000 employees. Earlier, the company had stopped hiring from last month itself. Until the economic conditions become normal, Amazon will not make new recruitments. CNN Interview Jeff Bezos says in this, in the midst of this economic uncertainty, any person or institution should have some extra cash in hand. You should also avoid taking risk now.

There is a huge decline in the economy of many countries of the world. Inflation is at its peak in America, Britain, to reduce which the policy rates are being increased. Its big impact is visible on economic development. According to a report, the UK economy declined in the quarter ending September. Analysts have warned that the economy may decline further in the coming months. Britain’s GDP declined by 0.2 percent in the July-September quarter. However, this decline is less than expected. But this indicates a long recession to come. The UK economy has come down by 0.6 percent in September and 0.1 percent in August.

lay off in distress

Not seeing a good situation in America. Most of the countries of the European Union are going through a period of heavy recession after the Russia-Ukraine war. Its big impact is visible on employment. This is the reason why the big companies of the world are continuously doing layoffs. Facebook’s parent company Meta has laid off 13 percent of its employees, or about 11,000. The company’s Chief Executive Officer (CEO) Mark Zuckerberg said in a letter to employees on Wednesday that the decision had to be taken due to declining earnings and the ongoing crisis in the tech industry.

Earlier, after the acquisition of Twitter, billionaire businessman Elon Musk had shown the way out to the employees on a large scale. Last week, Twitter laid off nearly 50 percent of its 7,500 employees. 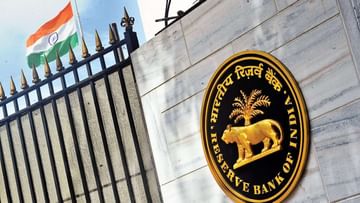 RBI may increase repo rate by 0.25 to 0.35%, loan will be expensive and EMI will also increase 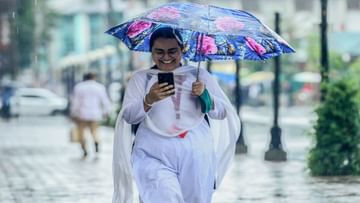 Auction of 5G spectrum completed, on the seventh day 1.5 lakh crores came to the government 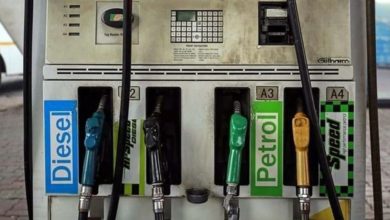 Petrol Diesel Price Today: Amidst a big drop in crude oil prices, new prices of petrol and diesel released, see the price of your city here 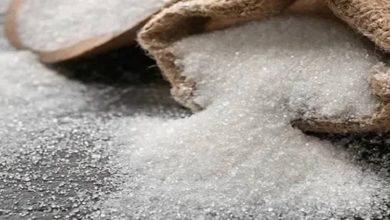