Curve display can be seen inside Realme 10 Pro Plus itself. Let us tell that the curve display gives the experience of a premium smartphone. Apart from the selected phones of OnePlus in India, the features of Curve Display are available only in the flagship phones of Samsung.

Realme is going to officially unveil the 10 series on November 17. During this, the company will introduce some of its smartphones, one of which will be a curved display smartphone, which will give the feel of a premium smartphone. According to the information revealed so far, Realme 10 Pro and Realme 10 Pro Plus will be introduced. This event will be held in China tomorrow and live streaming can be seen on many social media accounts including official websites. whereas Realme 10 has already been launched.

Even before the launch of these upcoming smartphones of Realme, many leaks and renders have come to the fore, with the help of which the design and official specifications of these phones are revealed. The teaser poster of the phone has also been released.

Possible specifications of Realme 10 Pro Plus

Talking about the possible specification of Realme 10 Pro Plus, it will get triple camera setup on the back panel. The primary camera in this will be of 108 megapixels. There will be a secondary camera of 8 megapixels and the third camera will be of 2 megapixels. A 16-megapixel selfie camera can be given in it, which is used for selfie and video calling. Also, MediaTek Dimensity 1080 chipset will be used in this phone. 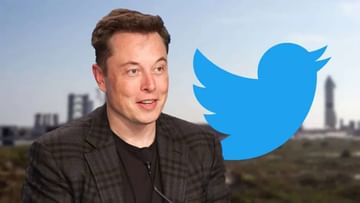 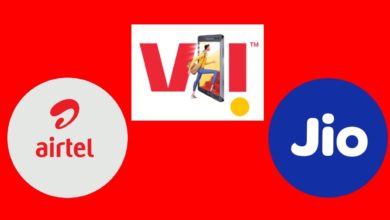 Airtel vs VI vs Jio: These are the best mobile recharge plans for 84 days, free internet, calling, SMS with prime video, free subscription of Hotstar 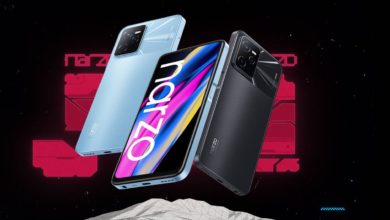 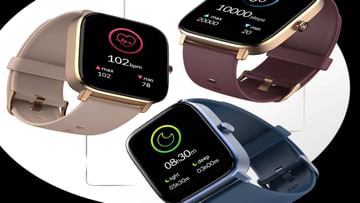